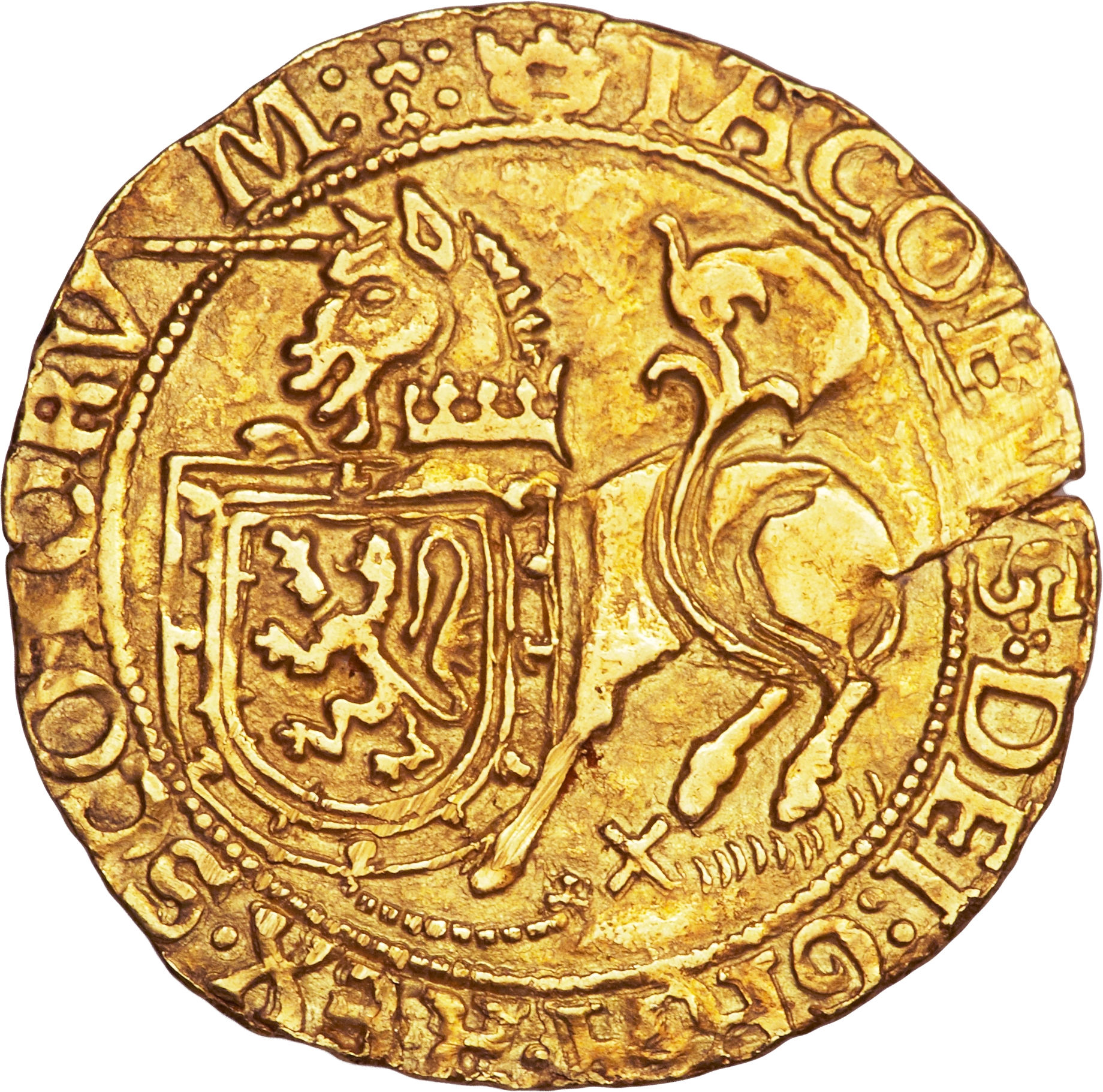 King James the IV of Scotland (1473–1513) made at least seventeen pilgrimages to the shrine of Saint Duthac at Tain. His first recorded visit was in October of 1493 when the King was around twenty years old. We know of most of these journeys from the King’s Treasures Accounts which contain lists of the kings day to day spending. In 1496 we learn the King visited Tain twice gifting the shrine a precious reliquary on his second visit.

The following year the King makes his way to Tain in October and we find a detailed list of expenses charting his journey. It is not clear exactly what day he was in Tain but the treasurer's accounts tell us that the King donated two Demi’s, one Lion and one Unicorn to the shrine of Saint Duthac during his visit;

Item, the 10th day of October, for shoeing of the King’s grey horse in Brechin,

Item, to the falconers there, by the Kings command, 9 š.

Item, to the pipers of Aberdeen, by the Kings command, 18 š.

Item, for the Kings horse met in Aberdeen, one night, 4 š.

Item, at the Kirk of Keith, to the good wife of the house, by the Kings command, 18 š.

Item, to the priest that said mass to the King there, 16 đ.

Item, to mend the harness saddle there, 18 đ.

Item, given to the Ferrier’s of Ardersier and Cromarty, 10 š.

Item, coming home again, given at the two Ferrier’s, by the Kings command, 36 š

Item, to Sir Andrew, to go say masses in Tain,

Item, to the vicar where the King laid, 18š.

Item, to the falconers that stayed behind the King in Forres, 5 š

Although I have had great fun since learning about this gift, it was not a real lion or a real unicorn but beautiful gold coins. James III of Scotland first introduced the Unicorn Coin in 1484 and they were used until 1525 when we find also half-unicorns.

You can learn more about old Scottish coins here; https://en.wikipedia.org/wiki/Pound_Scots