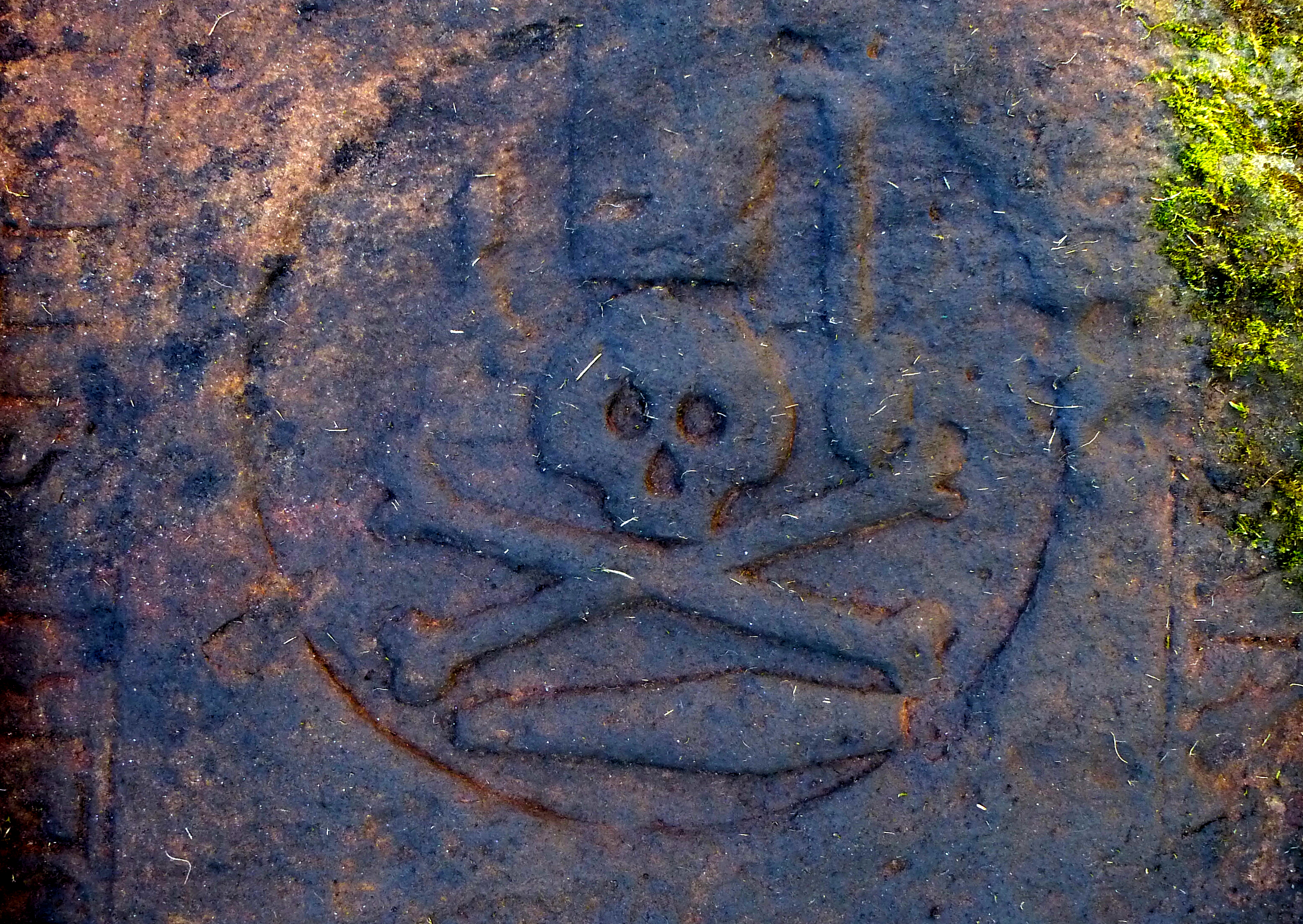 A strange story of Murder and Reincarnation from the late Rosemary Mackenzie, founder of Tain & District Museum, published in a Clan Ross United States Newsletter.

"A girl wrote from Sweden to ask me to find information on a Janetta Munro who had been murdered. She was born in Tain and would I find a photograph of a large house with a courtyard and well.  Later she visited the museum with an older lady.  I produced a photograph of Foulis Castle and suggested that Janetta Munro might have been employed there and they could ring and make an appointment to visit there and see if Captain Munro could help.

This they did and they telephoned to ask me to lunch the next day. The older lady whose name was Luce said, “It is time we told you what this is all about.”  She said she was a research Psychologist and pointing to the Swedish girl, she said- That is Janetta Munro. The girl was not a neurotic type but said she was born and worked in Stockholm, had no Scottish connections but for years she knew she was this Janetta Munro, who was a maid in a large house with a yard and a well. Her father had been in charge of the horses. She had been raped, murdered and buried in a pit.

When they went o Foulis, she said, "This is not the front door. I know it with an avenue of trees leading to a courtyard. Captain Munro was surprised as the original entrance was round the back of the Castle. The girl had strong feelings about being born in Tain and wanted to look at it from the shore as that was how she remembered it.  She said there was a large building but it was not square. The original Tolbooth had fallen down in the 18th century and the present steeple was finished in 1733. The girl-whose name I can not pronounce- was going down to Edinburgh to look up records at the Crown Office to see if they could find any trace of the murder."

There is, unfortunately, no record of any follow up to this visit.