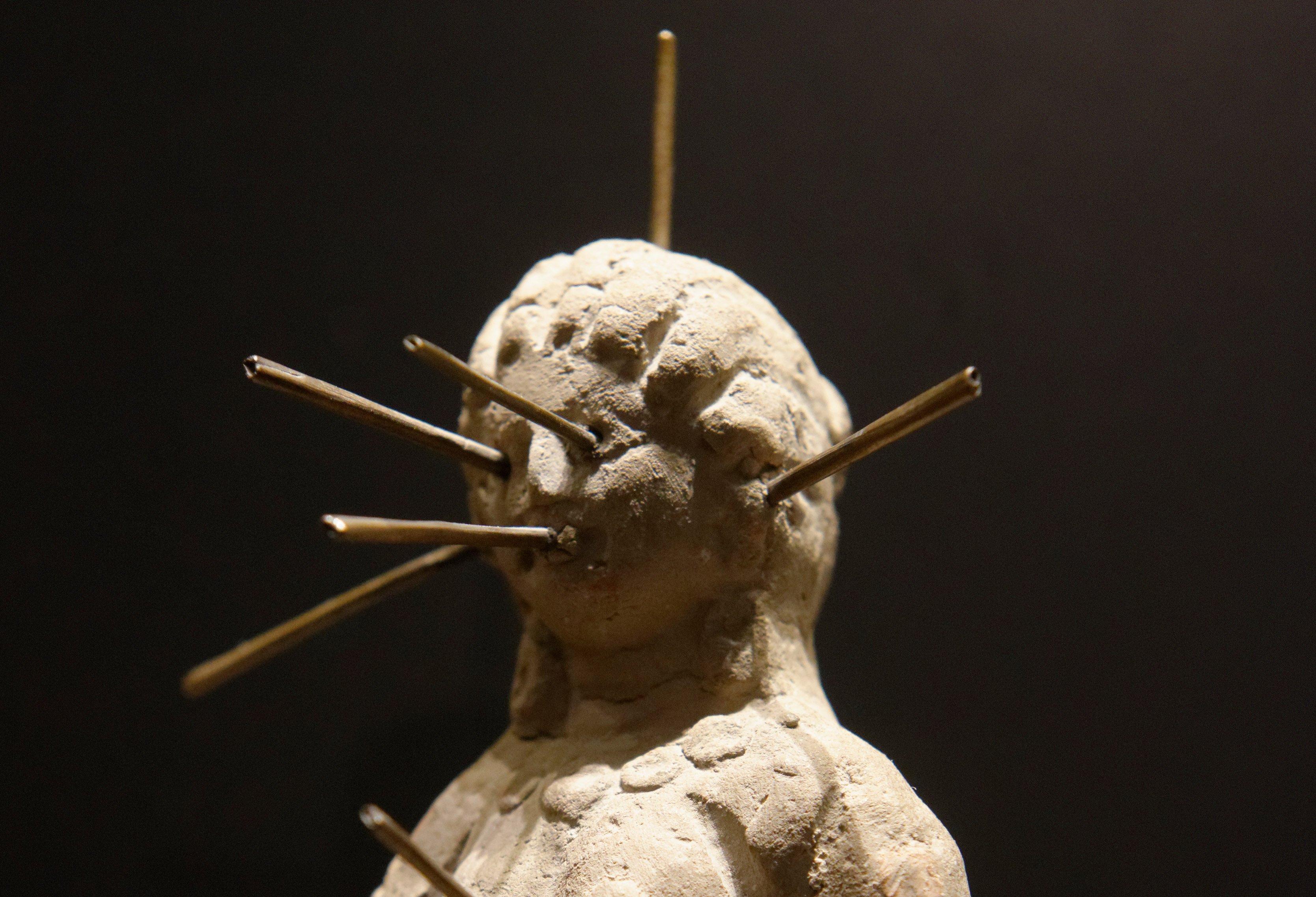 Superstition in the Highlands from the John O’Groat Journal, July 17, 1879

Superstition in the Highlands,

One would have expected the grosser form of superstition once so common in the Highlands would be gradually disappearing before the advance of education. This however is not the case. During the last fortnight, I have been taking a holiday in the county of Ross, in that part known as the Black Isle, and the belief in portents, wraiths, and omens seem as prevalent as the mists on its hills.

A gentleman in the district, who declares “there isn’t a particle of superstition in nature,” showed me on Monday what he called a ‘corp cre’ or creadh that was discovered by a friend of his about a fortnight ago. For the benefit of those readers who may not have been initiated in the mysteries of Highland superstition, it may be mentioned that a ‘corp cre’ is an effigy or likeness, as near as possible, to a person who has rendered himself so unpopular and hateful in the eyes of some of his neighbours that they wish he was dead, and to carry this wish into effect they construct a ‘corp cre’.

It is composed of clay, as the Gaelic word donates, and placed in a stream where the water gradually but surely wears the clay until it ultimately breaks, and is carried away in the stream. While the process of dwindling and decay is proceeding, the person which the effigy represents is undergoing a similar change, and it is said that as soon as the effigy crumbles into atoms, death overtakes the person. The ’corp cre’, which our friend showed us, was composed of clay and stuck with broken bottles, rusty nails, bones, and the skeleton of a small fish, and these materials were supposed to considerably expedite the death of the person operated upon to give him pain.

It is surprising, with so many clergy and schoolmasters in the district, that such notions should exist. On the whole, the peasantry seems to be intelligent and quick of perception.