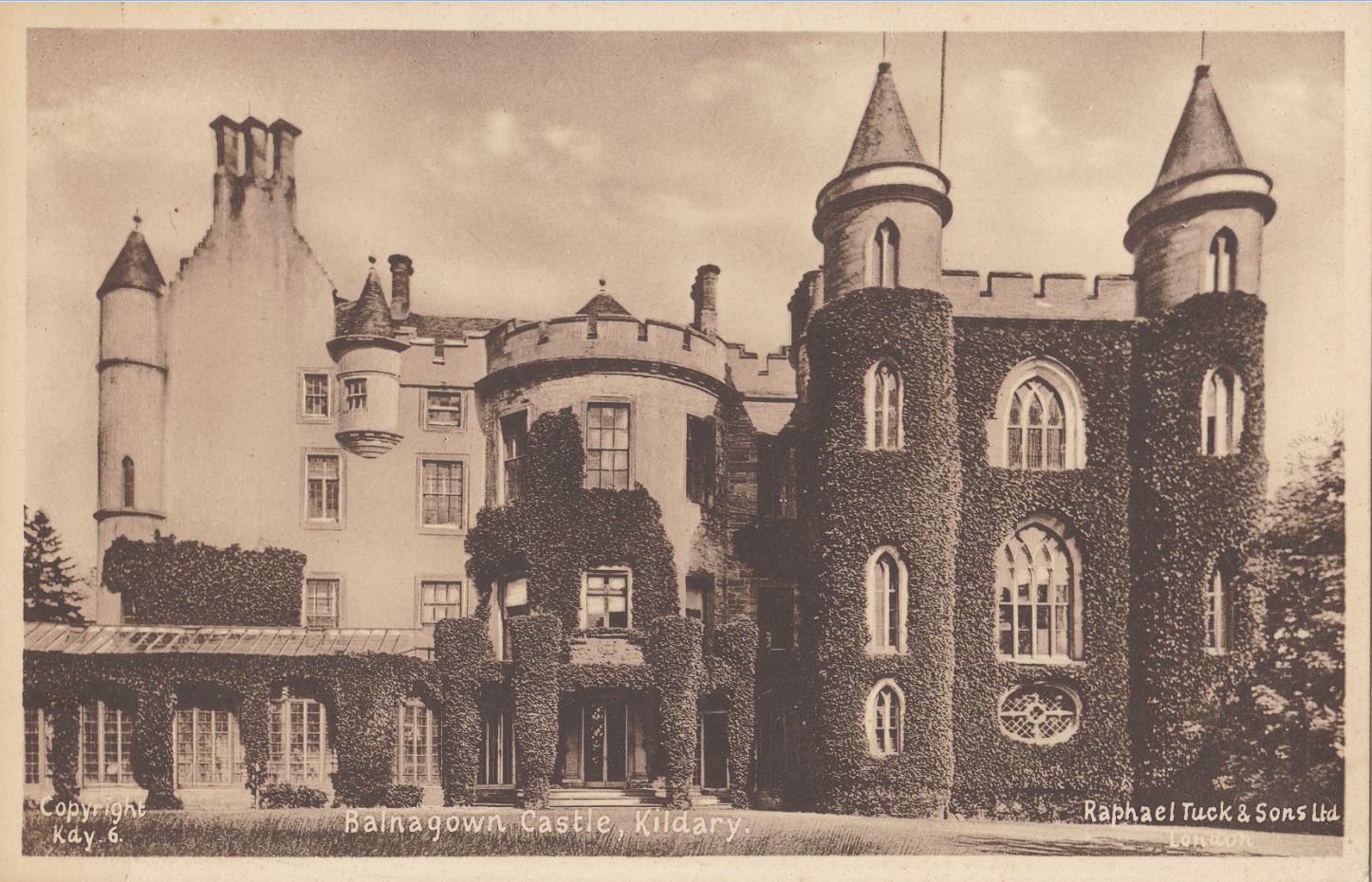 Alexander Ross the ninth of Balnagown and Chief of Clan Ross by William MacGill, author of the Tain and Balnagown Documents

The next Alexander of Balnagown was the great-grandson of Euphemia. He succeeded in 1528 and was one of the most powerful men in Ross and masterful in his ways. In 1553 he invested in a culverin, the eighteen-pounder cannon of those days, and coats of mail. Just then the troubles between the Queen-regent, mother of Mary Queen of Scots, supported by the Catholics on the one side and the Lords of the Congregation, or Re-formers, on the other side, were coming to a head. Between 1553 and the calling of the Great Parliament of 1560, which enacted the Reformation, there were many transactions between Alexander and Nicholas Ross, Abbot of Fearn, who granted several of the Abbey lands to the Laird while the Laird made a regular “band" or bond of alliance and protection with the Abbot. Nicholas was also the Provost of the great Collegiate Church of Tain, six miles from Balnagown. In its shrine were kept the relics of the patron St Duthac, cased in gold and silver. Saint, relics, and the church had a great vogue in the Scotland of the late fifteenth and early sixteenth centuries, attracting troops of pilgrims and King James IV made no fewer than nineteen pilgrimages thither. But by 1560 the day of relics and pilgrimages was over.

The Reformed doctrines were spreading. At Perth, Cupar and St. Andrew’s the mob had smashed images and looted shrines. Clearly, Nicholas dared not leave the relics behind him in Tain when he went up to attend the Parliament of 1560 as an Abbot. So he consigned them to the strong custody of Alexander at Balnagown Castle and took a receipt for them. It bound the Laird either to return them on-demand or pay 2,000 marks=£1,333 Scots or £111 sterling. That was clearly only their bullion value, nothing for sacred or miraculous properties. Alexander had no faith in miracles unless such as culverins could work, and Nicholas apparently not much more. This document is one of a great many recently found at Balnagown and about to be issued in book form, by this writer. Another document shows that Alexander, like so many other landed proprietors of the time, was intent on grasping as much as he could of the Church lands and property. In the absence of Nicholas, he compelled three canons of the monastery of Fearn to sign a deed conveying to him more of the Abbey lands, on the ground that they had been granted by Nicholas’ predecessor. When Nicholas returned, these monks in his presence signed another deed formally revoking their signatures to the former as having been given through fear of their lives.

Some years after having a feud with Innes of the Plaids, proprietor of lands near the Moray Firth, Alexander raided these lands in the old Highland style, driving off cattle, sheep and horses, seizing corn and movables even down to “naperie and bedding.” Then, as a condition of getting these back, Innes had to agree to give over his lands. But Innes naturally preferred to have a place to keep his immovables, so he retained his Tower. Next, we find Alexander has ”cassin down the fortailice and battailed Tower of Cadboll”—-not unlikely with the help of his culverin. But this brought on the scene another character still more masterful —the Regent Morton who summoned Alexander before the Parliament in Edinburgh and then shut him up in Edinburgh Castle. Only on signing an agreement to rebuild Cadboll and pay compensation was his tether relaxed so as to allow him a range of one mile around Edinburgh.

Within a year he revoked his signature to the agreement on the ground that it was given in fear of his life. He might well be anxious to avoid making acquaintance with Morton’s “Maiden,” the old Scotch guillotine. Then amid the plots and intrigues that began to shake Morton’s power, Alexander seems to have gone of north and defied the Government, till in 1583 letters of and sword were sent out against him. His own son George was actually one of those charged to “convocat the lieges” and pursue him. George was in possession of Balnagown but the old man was by no means suppressed. He levied rents of lands belonging to his son. He seized the Chapter house of Tain Church and was putting it to "prophane use as a girnell and larder” till in 1588 an order of the King in Council charged him to “redd himselfe girds and geir therefrae” and give it up to the Presbytery of Tain then lately established. Strangely enough too, in that same year, he was accepted—not elected—as Provost of the burgh of Tain on a letter of appointment from the previous Provost.  He died at Ardmore, on the 25th of October 1592, and was buried at Fearn Abbey.