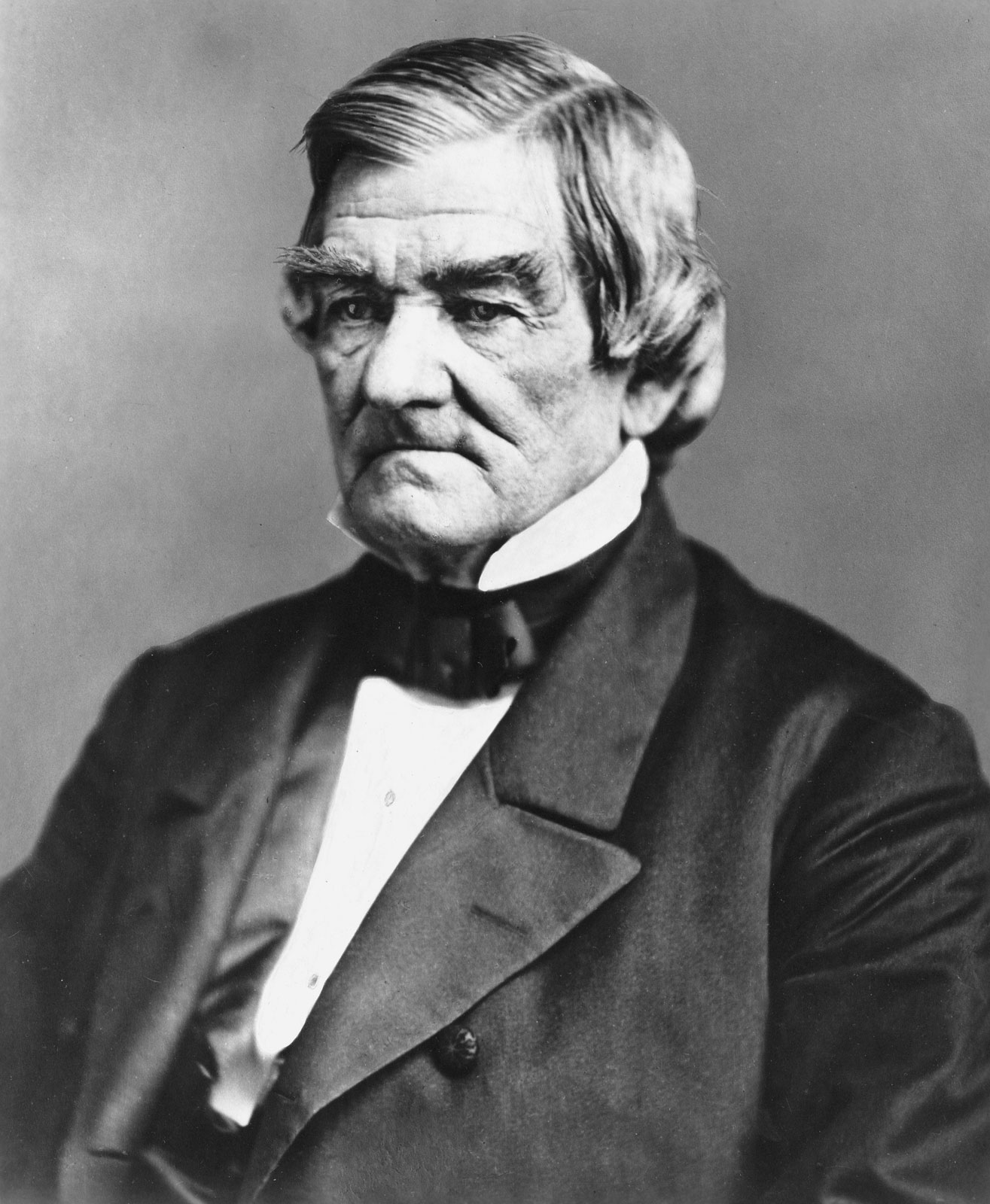 The Story of John Ross who was the Chief of the Cherokee people during their clearances known as the Trail of Tears.

The story of the Clearances at Croick Church, known as the ‘Massacre of the Rosses’, will be familiar to most of us but I am sure not so many will have heard the story of John Ross, Chief of the Cherokee and the ‘Trail of Tears’.

John led the struggle by the Cherokee people against forced and brutal relocation from their homeland in 1838, a story that has many similarities to the clearances in the Highlands being perpetrated at the same time. John’s ties to the Highlands come through his father Daniel Ross. Daniel left Sutherland in Scotland for America, as a young boy, with his parents sometime in the 1760s. The exact reasons for their departure are unclear as it is maybe too early for the later mass evictions from the county.

John Ross would not have looked how we may have imaged a Cherokee chief. Short, slight and reserved, he wore a suit and tie instead of traditional Cherokee dress. His mother and maternal grandmother were both of mixed Scots-Cherokee ancestry since his maternal grandfather John McDonald was also a Scottish immigrant.

The Cherokee Nation by the 1800s, also may not have been quite how you would imagine it, with many being of mixed race, they had embraced formal education, developing a written language the tribe enjoyed a higher rate of literacy than many of the European settlers, who were putting them under increasing pressure for their land and well-stocked modern farms.

As a result, young John grew up bilingual and bicultural but educated at a school for Cherokee children where classes were in English and students were mostly of mixed race, like John. This education would prove vital to John and the Cherokee Nation as the pressure for their land grew he was increasingly called to represent the Cherokee Nation in Washington.

From 1819 to 1826 Ross served as president of the Cherokee National Council. In 1823 he exposed attempts by federal commissioners to bribe him into approving Cherokee land sales. Five years later Ross became principal chief of the Cherokee Nation, headquartered at New Echota, Georgia, under a constitution that he helped draft. His defence of Cherokee freedom and property used every means short of war. In the process, he was imprisoned for a time and his home confiscated. His petitions to President Andrew Jackson, under whom he had fought during the Creek War (1813–14), went unheeded, and in May 1830 the Indian Removal Act forced the tribes, under military duress, to exchange their traditional lands for unknown western prairie.

In 1835, a small group of less than 500 Cherokee signed a treaty, which in effect sold the Cherokee lands to the United States. This group did not represent the majority of the Cherokee people. Ross worked to fight the effects of the treaty, gathering 16,000 signatures of Cherokees who opposed it but despite this President, Andrew Jackson pushed the treaty through Congress.

As a result, between May 1838 and March 1839, federal soldiers and state militia rounded up 16,000 Cherokees from Tennessee, Georgia, Alabama, and North Carolina, taking them to stockades, forcing them to get on boats and then to march to Indian Territory, present-day Oklahoma. At least 4,000 Cherokees died, one-quarter of the population, and many were buried in unmarked graves. John Ross worked is credited with saving many lives. Sadly, Ross’ wife, Quatie was one of the many who tragically died during the journey.

Once in Indian Territory, the Cherokee people worked to reorganize their government and Tahlequah was chosen as the new capital. John Ross and the Cherokee would face many future challenges together and he would remain Chief until his death in 1866 leading the Cherokee during both the Trail of Tears and the later devastating American Civil War. I have had the pleasure of welcoming several descendants of John Ross to Tain Museum over the last few years and it seems John has created a lasting bond between the Cherokee peoples and Clan Ross.