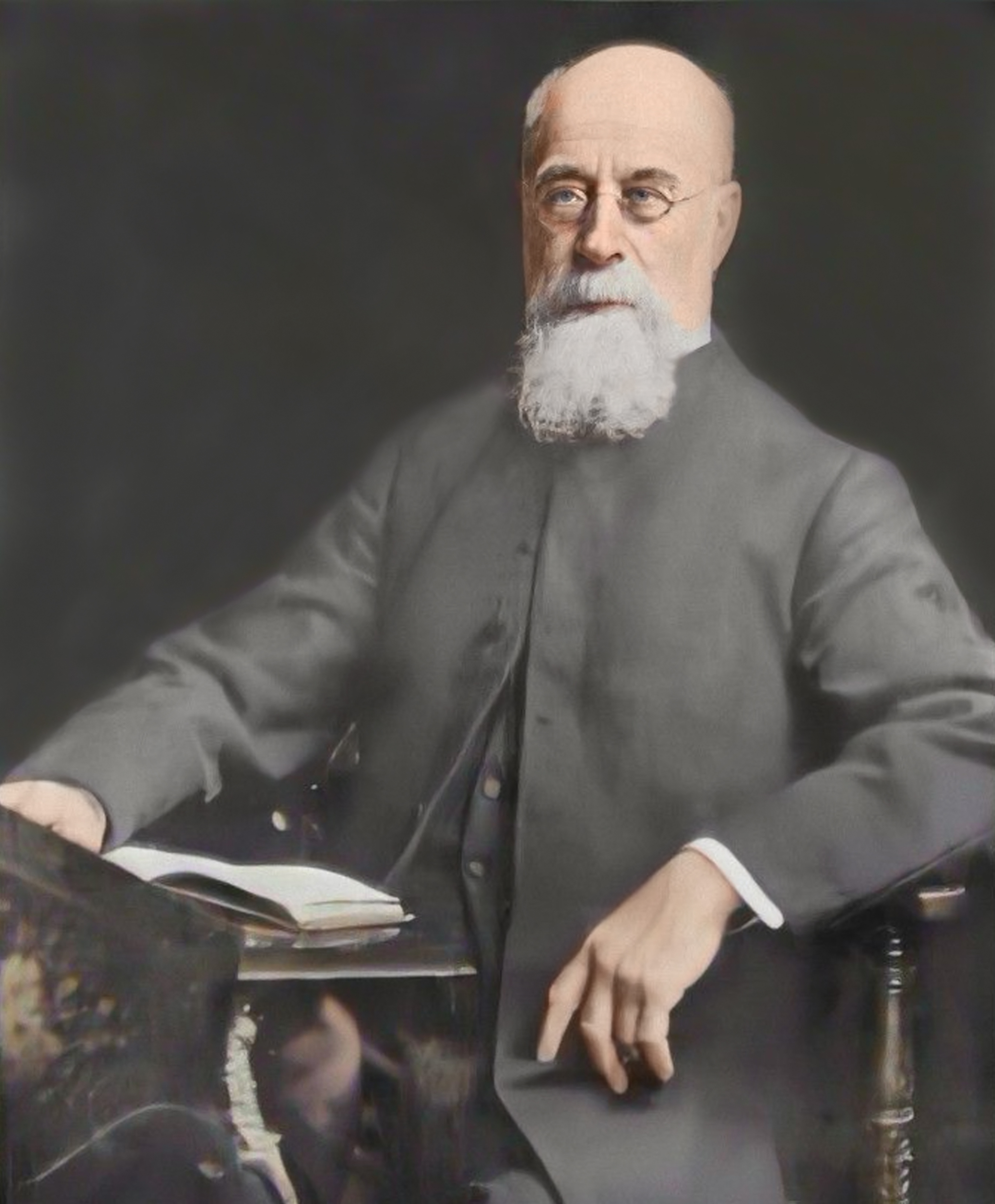 The Reverend Dr John Ross, Missionary in China and father of Christianity in Korea

A tailor’s son, John Ross was born in 1842 in the hamlet of Rarichie, near Tain, Ross-shire. It’s likely he attended the Royal Academy in Tain but this hasn’t been confirmed as the school’s records for the 1850s are missing. Between 1865 and 1870 he studied for the ministry at the United Presbyterian (U.P.) Divinity Hall in Edinburgh and was ordained in 1872. As a Gaelic speaker, his intention had been to enter the ministry within the Scottish Highlands but he became attracted to a missionary career in the Far East. In 1872 the U.P. Church appointed him to serve as a missionary in Manchuria, North China.

Life as a missionary in 1870s China was tough. The Chinese Empire covered a vast area and the country, previously closed to outsiders, had only recently opened some of its peripheral ports for the purpose of trade. Few Europeans had cause to venture inland; travel was difficult - there was no railway, the rough roads/tracks between villages were primitive, and journeys were made on foot or by horse. Missionaries, often the first Europeans encountered by the rural Chinese peasant farmers, had to be fluent in Mandarin Chinese. Taoism, Buddhism and Confucianism were the long-standing religions in China and considered part of life. Christianity was not held in the same regard and was
resisted by many. Missionaries were met with suspicion. Indeed, “...the people heard the name of Christ with hatred”.

Winning over the Chinese people was not easy but John Ross’s perseverance, patience and tact paid off. The Chinese converts came to Christianity slowly but surely. Some of these converts were selected to become church elders allowing them to take on duties within a congregation. In 1873, another U.P. missionary, Rev. John Macintyre, was transferred from elsewhere in China to support John Ross’s work in Manchuria. Macintyre’s arrival enabled congregations throughout their large area to be visited by a missionary on a more frequent basis and thereby supporting the Chinese church elders in their day to day preaching and mission work. Eventually, schools for Chinese
children were established, staffed by the missionary wives, so that the children could learn to read the scriptures in their own language.

Once the missionary work in Manchuria was underway, Ross decided he could reach out to the neighbouring country of Korea, a country often referred to as the ‘Hermit Kingdom’ because its borders had remained firmly closed to all ‘foreigners’. Outsiders trying to enter Korea risked execution, particularly those promoting a religion not accepted in Korea, such as Christianity.

John Ross had tried to enter Korea in 1873 but had failed. Undeterred, he embarked on another approach - he decided to print Christian religious tracts in the Korean Language and arrange for these to be distributed within the country.

But first, he had to learn the Korean language.

Ross and Macintyre were both taught Korean by their Korean Christian converts. A printing press was obtained and was operated by these Koreans.

The Korean Mission was a success. And 140 years later there are millions of Christians in South Korea who continue to hold Rev. John Ross in high esteem for introducing Christianity to their country.

John Ross was a man with great foresight and considerable energy, a man of many parts:

A Botanist, he sent plant specimens from Manchuria to the Botanic Gardens at Kew for identification. One plant, Iris rossii, is named after him.

A Theologist & Historian – he wrote numerous books on the history of Chinese/Korean peoples, their religion and other subjects. In 1894 the University of Glasgow conferred on him the degree of Doctor of Divinity in recognition of his contribution to Theology.
He founded a Theological College in Mukden, Manchuria in 1898 and became its first Principal.

Rev. Dr John Ross served as a missionary in China from 1872-1910, retiring to Edinburgh in 1910. He died in 1915 and is buried in Newington Cemetery, Edinburgh. His grave is one of the most visited in the Cemetery.