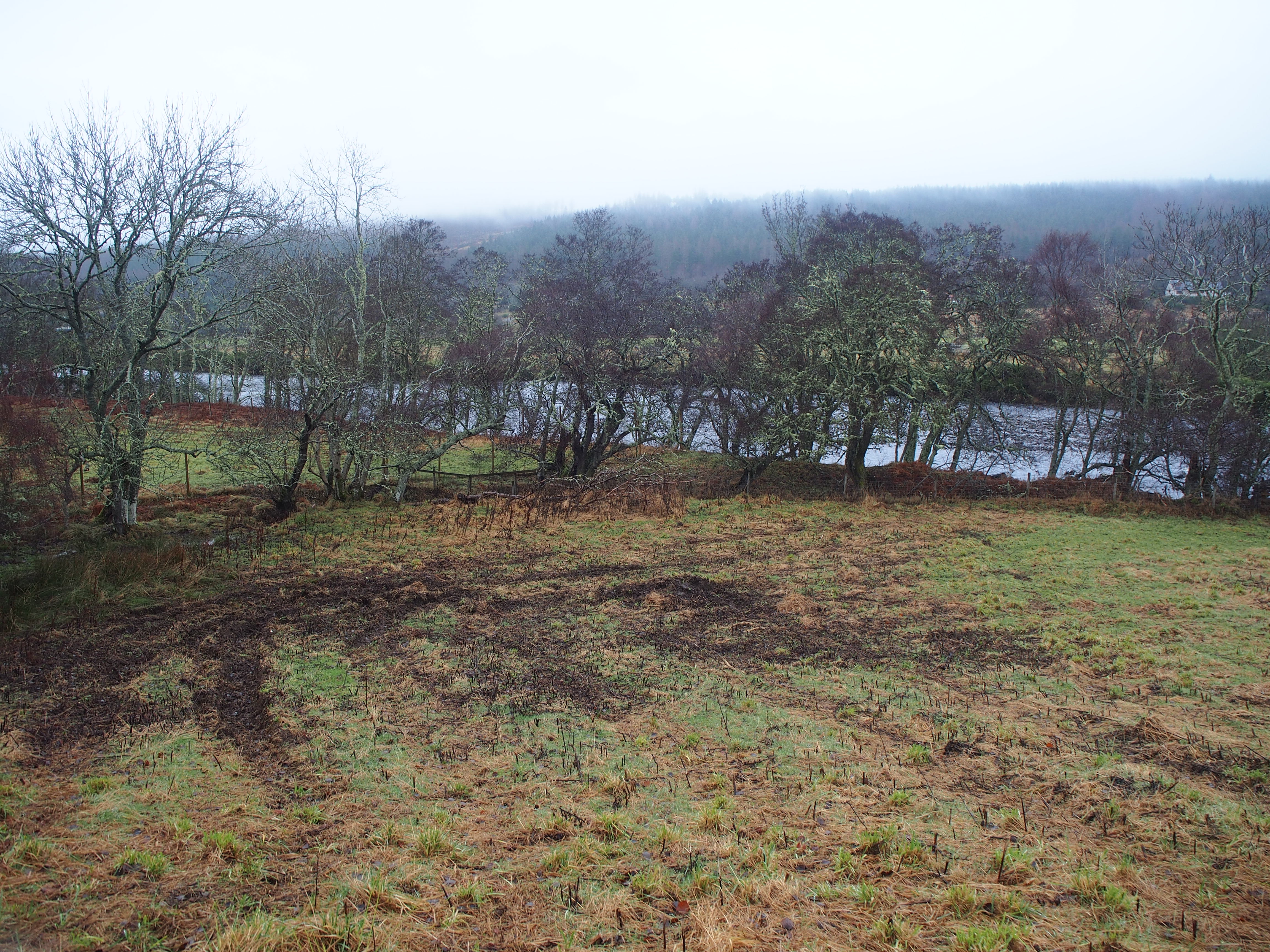 CHARACTER OF THE PEOPLE

First of all, I adduce a minute by three respectable gentlemen, elders in the Free Church of Scotland, and residenters in the parish of Kincardine, in which Strathcarron is situated. They state:—

Free Church of Kincardine,
24th April, l854.
As the F. C. congregation of this parish. is meant by the death of the late minister, the Rev. H. Allan; We, the undersigned members of the Kirk-session of the congregation, hereby certify, respecting the four following females.——Margaret Ross, daughter of Alexander Ross. and Margaret Ross, daughter of Thomas Ross, both residing at Amat-na-tuath; Chirsty Ross, wife of John Ross, and Ann Ross, both residing at Greenyard, all in this parish, and who were imprisoned in connexion with the scene which took place on serving summonses of removal at Greenyard, on the 3lst March last—that they have ever lived quietly and peaceably; and respecting the character of the general body of the people of that district, instead of being anything bordering on riotous on disorderly conduct, we can safely testify that they have ever lived orderly and inoffensively.

I also adduce a letter from the Rev. Gustavus Aird, one of the most respectable ministers in the North of Scotland—a clergyman who has known the Strathcarron people for a number of years. He says:—

My dear Sir,—Absence from home prevented my receiving your favour of the 17th inst, until late last night Respecting the character and conduct of the people involved in the recent case of serving summonses at Greenyard Strathcarron, and upon which you wished to hear from me; may state as to the females who were imprisoned, that two of them. Margaret Ross, aged about 25 years, daughter of Alexander Ross, and Margaret Ross, aged about 18, daughter of Thomas Ross, both at Amat-na-tuath, were parishioners of mine for two and a half years when I was minister of the Parliamentary Church of Crotch; that I am therefore personally acquainted with them, and so For as known to me, they have ever maintained an excellent moral character. Chirsty Ross, wife of John Ross. Bain, Grecnyurd, aged about 30 years, so far as known to me, has ever borne an irreproachable moral character. She was for a period of about two years in an unsettled state of mind, suffering from mental distress, and in consequence untitled for the performance of the ordinary duties of life. During the pest autumn and winter months, she recovered considerably, but from the blows and bruises she received on the day in question, she is at present in a distressed bodily state. Ann Ross, Greenyard, aged about 34, I am not personally acquainted with, but so far as known to me, she has ever lived peaceably. For the last 13 years, I have been acquainted with the people of the Strath, which has been the scene of the late heartrending proceedings.

With most of the tenants on the Greenyard estate I am personally acquainted,—: the forefathers of many of them occupied these lands for centuries. They have always punctually paid their rents, and are not a shilling in arrears. And so far as known to me, 1 am with freedom state, regarding the general body of the inhabitants of the whole district; that they are a3. quiet, inoffensive, and loyal:1 peasantry, as may be founding any part of the Highlands, or officer Majesty’s dominions. Leaving the principles and feelings u] Christianity and humanity entirely out at view evictions of unoffending people, now so fashionable. and such barbarous usage of helpless females as took place at Greenyard on the 31st ult., when seriously pondered, even by the most frigid and unfeeling, may well be thought to be at least more than questionable policy. Considering the solemn circumstances in which our country is placed the day may- not be too far distant when even in the Highlands of Scotland, men shall he looked upon as more: value than beasts.

I remain, my dear Sir, yours truly, Gustavus Aird

And further, I adduce the following testimony from the Rev. John M‘Donald of the Established Church at Croick, and from Air Murray the parochial Schoolmaster of Croick, in favour of the females who were imprisoned. They say:—
Croick Manse, April 25th, 185I.

I have much pleasure in bearing testimony from the good conduct of Margaret Ross, daughter of  Thomas Ross, Aamt during the time I have been minister of this parish, from 1844, to the above date.

John MacDonald.
I hereby certify that Margaret Russ. daughter of Alex. Rub“, tenant, Amat in the parish of Croick. Ross-shire; and Margaret Ross, daughter of 'Thomas Ross, tenant in Amat, have been known to me fur the last nine years, and that so far as my information could extend, the consistency of their moral character, during that period, has been uniformly correct. Given un the 24th April 1854.

The Parish School at Criock 25th April. 1854.
I hereby certify that Ann Ross alias Taylor and Christina Ross, wife of John Ross, Greenyard, both in this parish, have conducted themselves with much propriety and decorum since I have come to the parish of Croick—from 1844to the above date.
William Murray, Schoolmaster.

I respectfully submit the foregoing evidence in favour of the maligned inhabitants of Strathcarron, to the consideration of all right-thinking and impartial people. Had the inhabitants of the Strath been as inoffensive and respectable Chalmers—as quiet orderly, and inobtrusive as Hannah Moore. or Elizbeth Fry,—as beneficient in character as Howard,—or learned and brilliant genius as Jeffrey, it would be all one when the room was to be made for sheep. The traducing of the character of those who are sought to be evicted is an old despicable device of Wicked men, who when they find no other way of escape from the merited odium which attaches to all the ugly clearances, resort to falsehood in the aspersion of character. Landlords and sheep farmers of the north have long ceased to look upon human beings in that quarter in any other light than that of a nuisance! They would take far more pleasure in hearing a lot of sheep blunting on the hillside than they would in a huge congregation of God‘s people singing Psalms. From such persons. therefore misrepresentation and abuse may be expected not only against the victims which they mark out for removal, but against all others who may sympathize with them, or take their part.