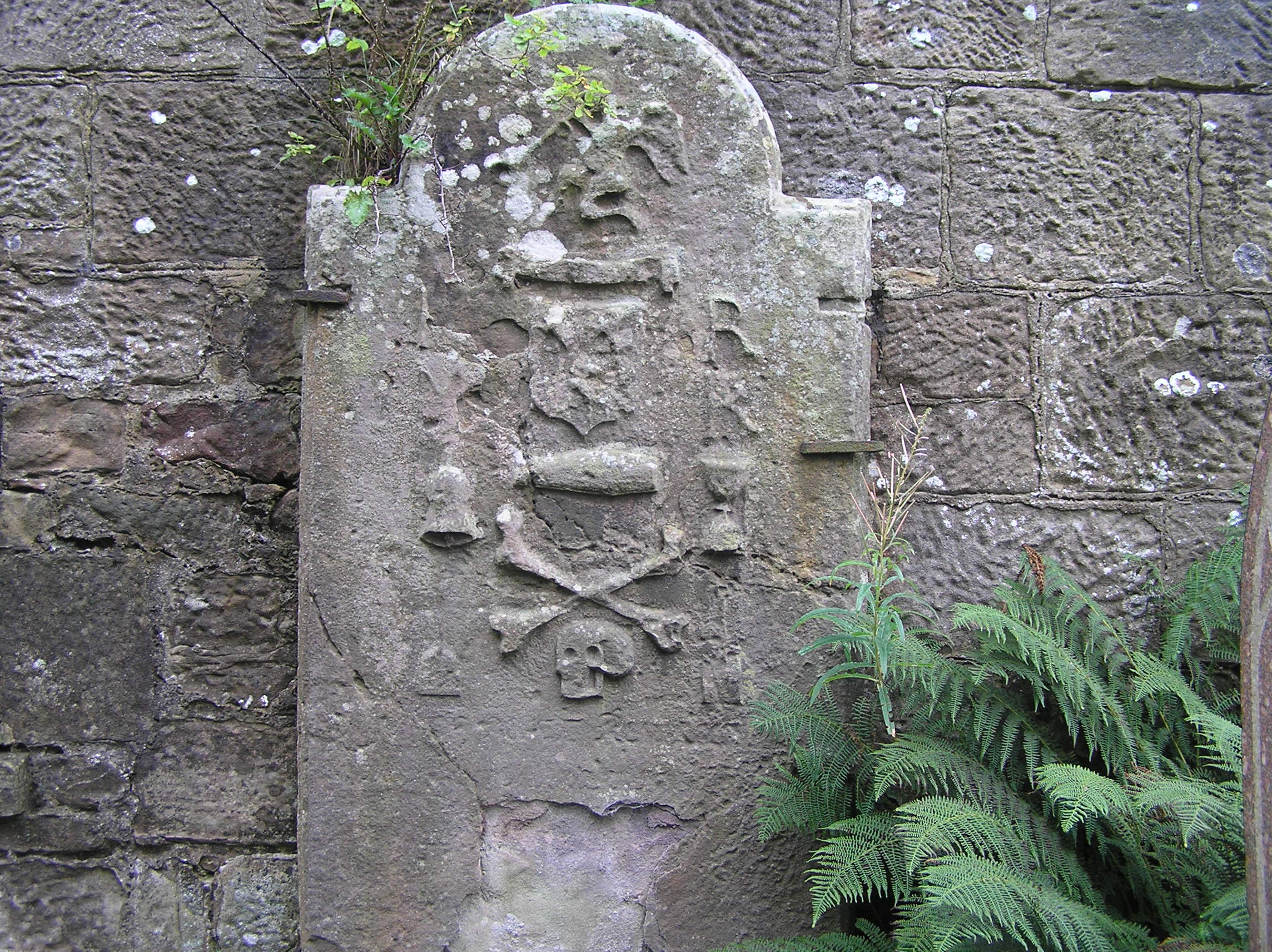 The Chief of the Ross Clan pays 'blood money' after his kinsmen commit a double murder in Tain in November of 1583.

‘On the 8th day of this month [November] being Friday 1583 Captain James Ross brother son to the Laird of Achlossin and Patrick Zoar with him were slain in Tain in Andrew Rosses chamber at eight hour before noon or thereby, by Nicolas Ross and Walter Ross with their accomplices.’

The two killers mentioned in the above translation taken from the ‘Calendar of Fearn’, are Walter Ross Williamson of Strathoykel and Nicholas Ross the youngest son of the old Clan Chief Alexander Ross the 9th of Balnagown.

Nearly two years later, in an agreement drawn up on 22 April 1585, which attempted to ease Clan tensions, we learn that little has been done to capture the accused men. The old Chief Alexander and George 10th of Balnagown agreed to assist in bringing to justice all those accused of; ‘ye horrabill murther of umquhile capitaine James Ross and Patrick Rollok and all uthir fugitaves fra ye lawes far ye said cryme except ye said Nicholas Ross’.

Neither, Nicholas, Walter or their accomplices’ ever stood trial for the murders of the two Dundee men James Ross or Patrick Rollok and no explanation is given for their motive, but they were made to pay for their crime, or at least their Chief did.

A remarkable document surviving in the Pitcalnie Papers, which I thought was worth recording a translation here in full, is a ‘Letter of Slains’ from the Rollok family, this is a legal document issued by the family of a murdered person stating that no further liability for the crime existed, normally after an agreed payment of money had been received.

"Letters of Slain’s by John Rollok, burgess of Dundee, and others, to George Ross of Balnagown for the slaughter of Patrick Rollok by Nicholas Ross of Pitcalnie.—10 August 1595.

To all and sundry whom it effects to whose knowledge their present letters shall come, John Rollok Burgess of Dundee, and George Rollok my brother, brother-germane to the deceased Patrick Rollok who was a servant in his time to Sir Thomas Lyon of Auld Bar, Knight, Master of Glamis, with advice, consent and assent of the right honourable Walter Rollok of Pitmedden, tutor of Duncrub, Peter bishops of Dunkeld, William Rollok of Balhe and Andre Rollok of Corston. brother to the said Walter, Humphry Rollok at the Mill of Fyndany, Robert Rollok of Muretown and Robert Rollok of Bakak, the chief men and principal of our kin on the father side, and of William Shaw of Lathangye and Harry Balfour of Carpowie two of the chief men and principal of our kin on the mother side, greeting in God everlasting.

With you was, for diverse and sundry great sums of money presently paid and delivered to us, really and with effect, innumerate money, by an honourable man George Ross of Balnagown, and for diverse others, great respect and good considerations moving us, to have remitted and forgiven, and by the tenor thereof remitted and forgive heartily with our hearts to Nicolas Ross of Pitcalnie brother to the said George Ross of Balnagown. Walter Ross Williamson, John Ross alias Reoch and Walter McCulloch and all others, their, kin, friends, men, tenants, servants, adherents, all-your, assisters and partakers, all offence, wrong, crime, deed and injuries committed by them, or any of them, threw the slaughter of the said deceased Patrick Rollok our brother germane; and as all said, rancour, hatred, malice, displeasure, cans, claim, action and instance which we or any of us, our kin, friends, bairns, all our, assisters, or partakers had, his or anyways may have or conspire against the aforesaid persons, or any of them therefore; and promises by their presence never to move, intent nor pursue action nor ploy by way of deed or otherwise, in the law nor by the law, against them or any of them, for the same:

Renounced and discharge and all action, feud and enmity from this forward to be hid and been-yet and never to be longer continued with nor born for the said deed, offence and crime in time coming, for now, and ever by their presence. And further assures faithfully that the aforesaid persons nor name of them their brothers, kin, friends, bairns, allies, mon, tenants, servants, assisters nor partakers shall never be molested, invaded, pursued, hurt or troubled in their bodies, lands or goods is in any way, either in the law or by the law, by us or any others of our friends, bairns, allies, assisters or partakers or others whatsoever which we may stop or lat, for the deed, crimes and offence foresaid in any time coming; under the pain of perjury, defamation and loss of faith, law, credit and honour forever; and never to be repute honest, faithful, credible nor worthy of society in honest and faithful company, in case of failure; and this to all and sundry whom it effects is we make known by their presence.

In Witness of the which thing, written in the writing both of Adam Lautie, writer in Edinburgh, he David Anderson his servant, to their presence, subscript with our hands, our selves or hungin; at Dundee, the tent and twenty two day of August and March, the year of God one thousand five hundred fourscore fifteen years before their witnesses, David Flesscher, merchant, burgess of Dundee, Charles Rollok brother to the said Walter, William Bower, Alex Jack merchant. Henry Beaton litster, John Baxter and George Clerk Baxter, burgesses of Dundee, James Strawthawchin and Thomas Hunter notaries, Sic subscriber, John Rollok for myself and in name of the said George Rollok my brother, with my hand at the pen led be the notaries underwritten at my command.