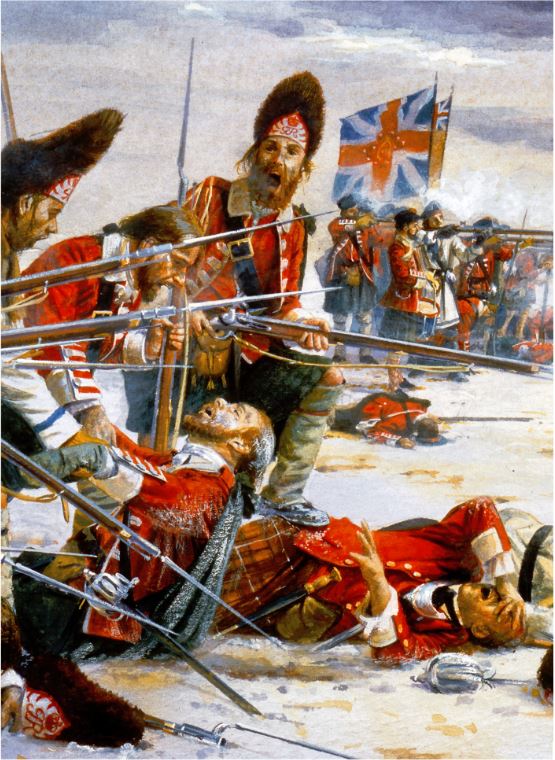 The story of William Ross an early Ross settler in Canada.

William was born at Geanies near Fearn in 1832. He joined the 78th Fraser Highlanders and travelled to Canada in 1758.  William was wounded at the battle of The Plains of Abraham” and discharge in 1764. He chose to remain in Canada and married Marie-Josephte Proulx. The couple went on to have 7 children.

William became a farmer but he also entered into several other businesses, becoming a partner in a porpoise fishing boat, operating a general store and later becoming a pilot on the Saint Lawrence River. In 1802 William is listed as a pilot on the river along with his sons, Alexander, Daniel and John.

William was caught in a snowstorm in 1809 in the Bic pass and died from the cold.

Today over 20,000 Canadians can trace their lineage back to William Ross from Geanies.