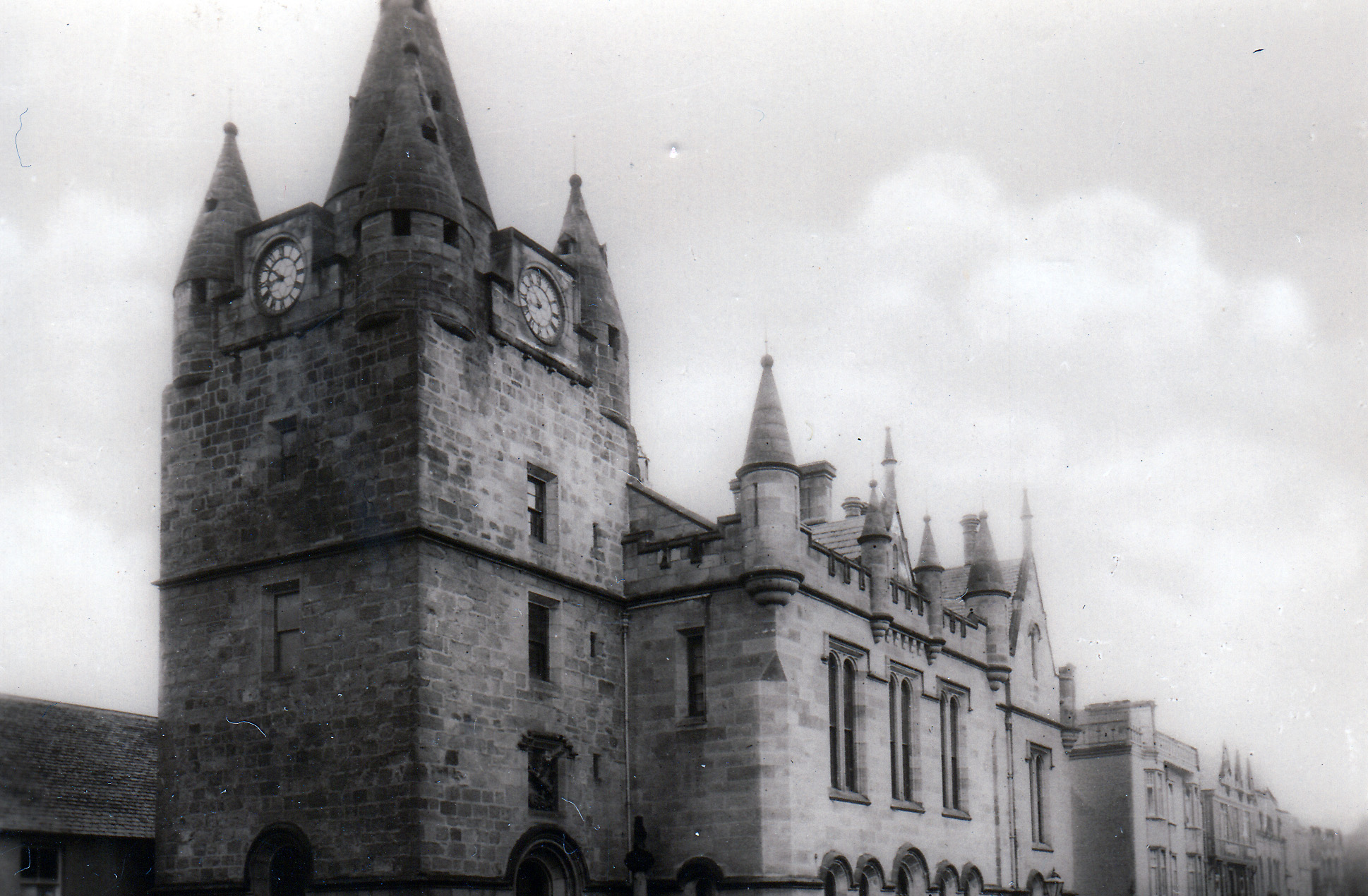 An extract from the Tain and Balnagown Documents regarding Chapmen from Tain. The unfortunate traders complain to the court in Tain that they have been left in debt after being attacked and robbed whilst travelling in Clan Mackay territory.

Forenamed persones with two young boyes . . did seas our persons in the mounth betwixt Lelte [Lealty] and auldnaheanie and till that place persued us . . after beating us with batons and offering to have our lives by keeping naked durks and bended pistols to our breast rendered us poustourless [postureless, i.e., in no position] . . to defend . . seised our packs . . and took away . . fine linen, fine striped musline, bonets, tabaco, knives, pistol belts, spiceries & other goods . . value 200 Scots, a parcel of pearls worth three scoir pounds . . pistols and other vapons . . £24 . . declared if they had followed the Commission we should not leave the spot with our lives . . affrighted . . glad to win away with such pausture as we had . . . great hurt of our credit.

We . . made a bargain of Leather such as hides, sheep and goats skins . . with Elgin merchants at saint Benat's Fair last in Chanory . . bought from . . . wtin M'Kay's bounds quantities of leather . . for debts resting us and hand payment ... to our merchants we have the failzie of ane hundreth pounds . . . severall debts . . should have been paid were it not the said unlegall usage . . never suffered to stay . . and collect . . . disappointed our creditors . . raised dilligence against us ... Captain Hugh was the outhounder . to the said wicked work . . . because . . apprehended a Gum and prejudice against the town of Tayne upon the account of uncle Colonel Robt. McKay . . crave remedy . . .

[These chapmen, pushing trade into the outlying glens and moors with packs on their backs, were a thriving class. We see they meet Elgin merchants at a Chanonry market and contract to give hides and skins which they get in payment for goods through the country.]