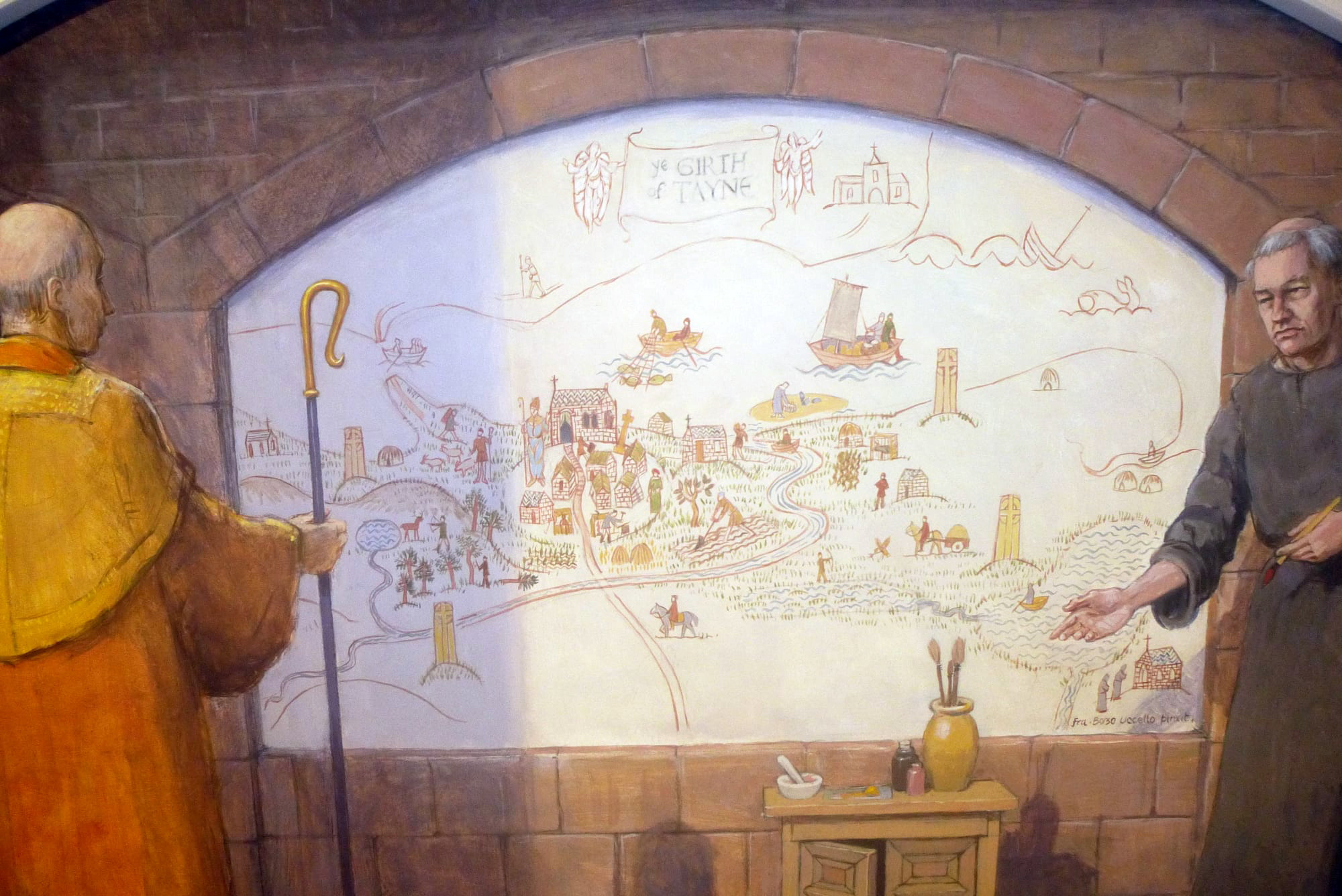 An extract from the Acts of the Lords of Council from 1501, detailing complaints by the Royal Burgh of Inverness against Tain's ancient rights of Sanctuary.

For ‘usurping and using of the freedoms and privileges of the said burgh in buying of skins, hides, salmon, iron and -other merchandise that should come to the Mercat of Inverness and sells the same to strangers, or has them forth of the realm uncustomed, in the defrauding of our sovereign Lords customs, nought paying to the Kings highness burrowmail, taxes, extents nor other charges.'

John Auchinlek “aldirman” of Inverness, and Gilbert the Vaus appearing for the pursuers, and the defenders not appearing, the Lords discern the foresaid in dwellers in Tain to cease using such privileges until they produce their title thereto; and the burgh of Inverness is to enjoy and possess the same in terms of a charter by King William to the said burgh, here produced. The Lords assign to the pursuers 11th July next to prove what damage has been incurred by the said encroachments.