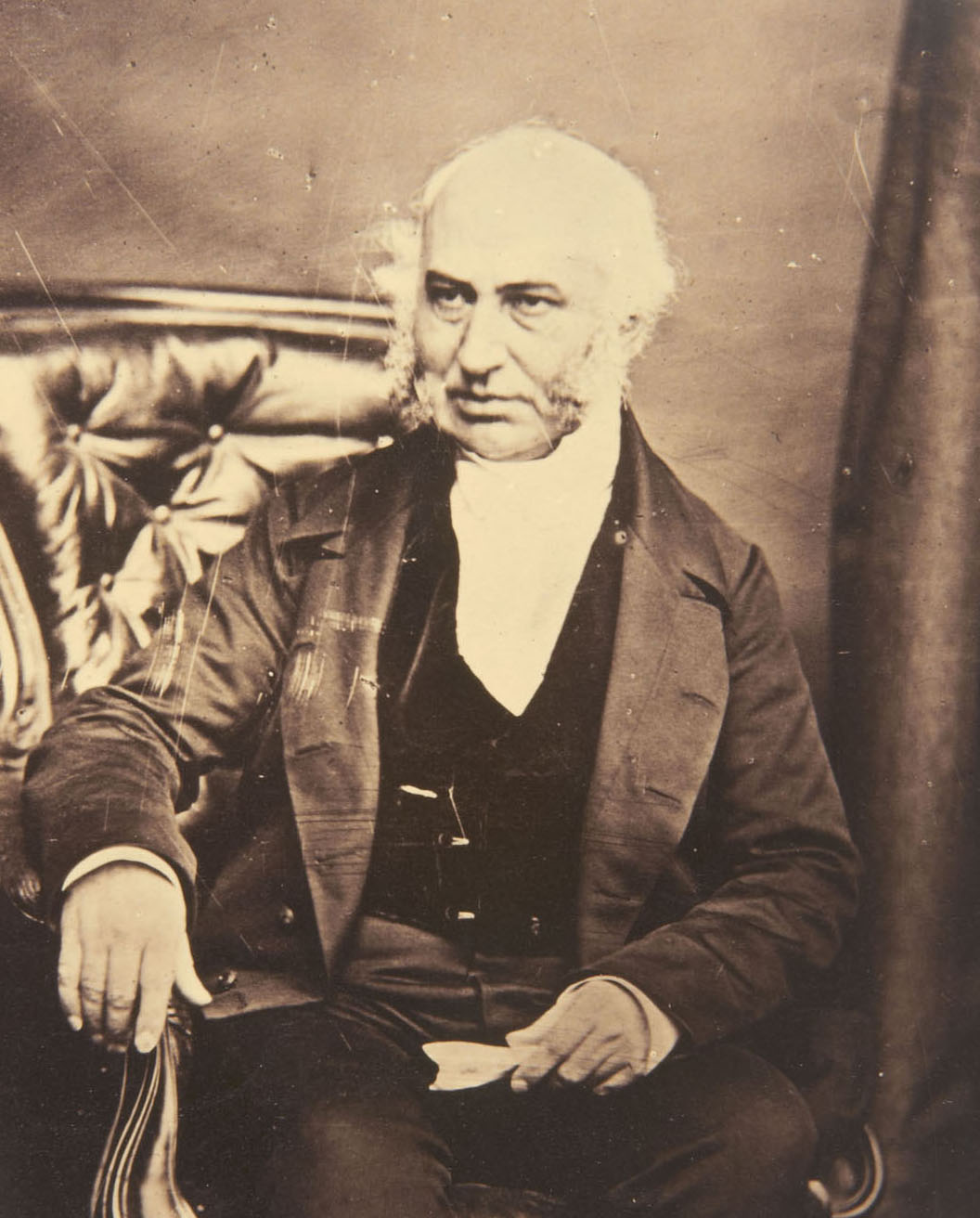 During the winter when the museum is not open, we will try and change the items in three or four display cases so that our exhibits are always a little different every year. One of the most frustrating cases to find relevant objects for, is our Clan Ross case. With hundreds of stories we would like to tell but very few objects in our collection that allow us to do this.

One such item would be a painting by one of the 19th century’s greatest miniature artists Sir William Charles Ross, although born in London, his family were descendent of Walter Ross said to have been the Provost of Tain in the 1600s. The origins of this quite remarkable story start in the 17th century with the Covenanter uprisings of 1679.

Following his restoration to the throne, King Charles II imposed strict controls on the Presbyterian religion in Scotland, which eventually led to armed uprising in 1666 and 1679. In the later 1679 uprising, an army of 6,000 covenanters was defeated by the forces of Charles II at the Battle of Bothwell Bridge. Estimates of the number of men killed during the battle vary from 7-70. One of the casualties was Walter Ross of Tain, and for many years there existed an elegy to Walter at the bridge, the concluding line read; ‘While he lived he gained renown; Taine made him provost and he made Taine a town’

In 1707, for reasons that remain a mystery, the son of this fallen hero was taken by the Duke of Marlborough to Blenheim Palace and given a job as a gardens manager looking after the Duke's Palace at Blenheim and home at Longely Park. This was the grandfather of the great artist Sir William Charles Ross.

In 1808, at the age of 13, William was admitted to the Royal Academy. Here he would win awards for his work the “Judgement of Solomon” and the “Venus and Cupid”.

In 1814, at the age of 20, he became an assistant to Andrew Robertson, the eminent Scottish miniature painter and soon became one of the countries most respected artists. In 1837, William painted both Queen Victoria and the Duchess of Kent.

He was later appointed as the Miniature Painter to the Queen and produced over 50 miniatures for the Queen and Prince Albert between 1836 and 1860. In the succeeding years, Ross painted many more members of the royalty not only from England but other European countries such as France, Belgium, Portugal and Saxe-Coburg too.

In his lifetime, Sir William is known to have produced more than 2200 miniatures. His works were exhibited at the Royal Academy, for almost half a century, between 1809 and 1859. In 1838 William was elected as an associate member of the Royal Academy.

In 1842 William was knighted for his contribution to art although perhaps his greatest honour came in 1843 when he returned to his ancestral home in Scotland to receive the honour of the ‘Freedom of the Royal Burgh of Tain’.

He continued to enjoy his position as an esteemed painter as a miniature painter until 1857 when he was struck down by paralysis. This unfortunate incident occurred when he was painting the portraits of the Duke and Duchess of Aumale and their two sons. He never fully recovered from it, and died unmarried at his home at 38 Fitzroy Square, London, on 20th of January 1860.

Magdalena Ross (born 1801) married around 1841 and by 1850 was the queen’s miniature painter. She apparently once lived with her brother, Sir William Charles Ross, and filled in the backgrounds in his large miniatures.