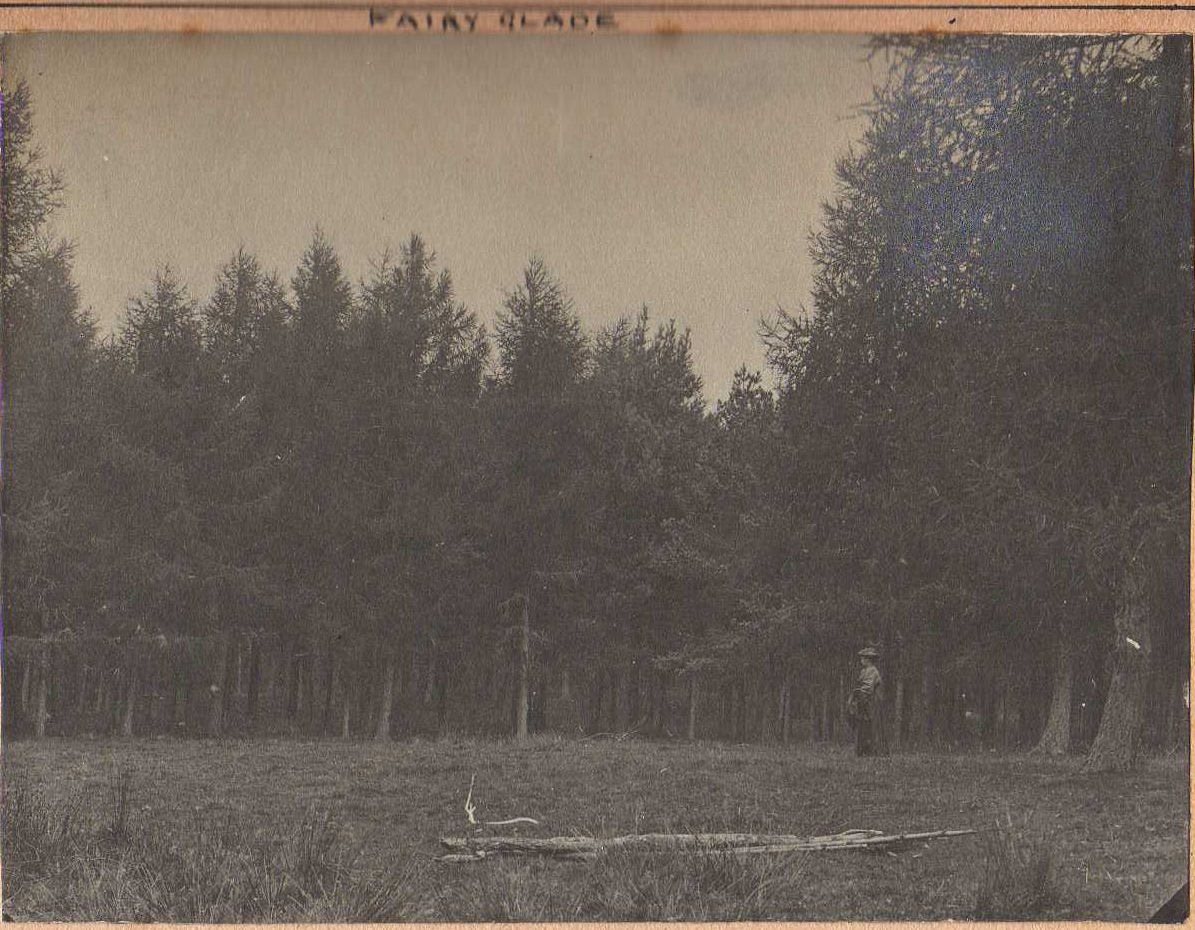 A short tale on the dangers of insulting a Fairy from Scottish folklore and folklife by Donald A. Mackenzie.

We have seen that there are fairies of land and water. There are also fairies who figure as tree spirits, not only as haunters of woodlands but as actual tree-dwellers. A north-country story told me by Professor W. J. Watson of the University of Edinburgh has been known to him from boyhood.

It tells of a Highlander, named Hugh Ross, who went out one morning to work on his farm at Dola, near Lairg, in the county of Sutherland. At the foot of a field were some trees in which he saw two or three little women dressed in green. They were disporting themselves among the branches and, not realizing they were supernaturals, Ross said to them that they would be better employed at home attending to their housework. One of the little women came down, grasping a twig in her right hand, and with it, she struck Ross's face. The man was stunned, went home, lay down, and never rose again.