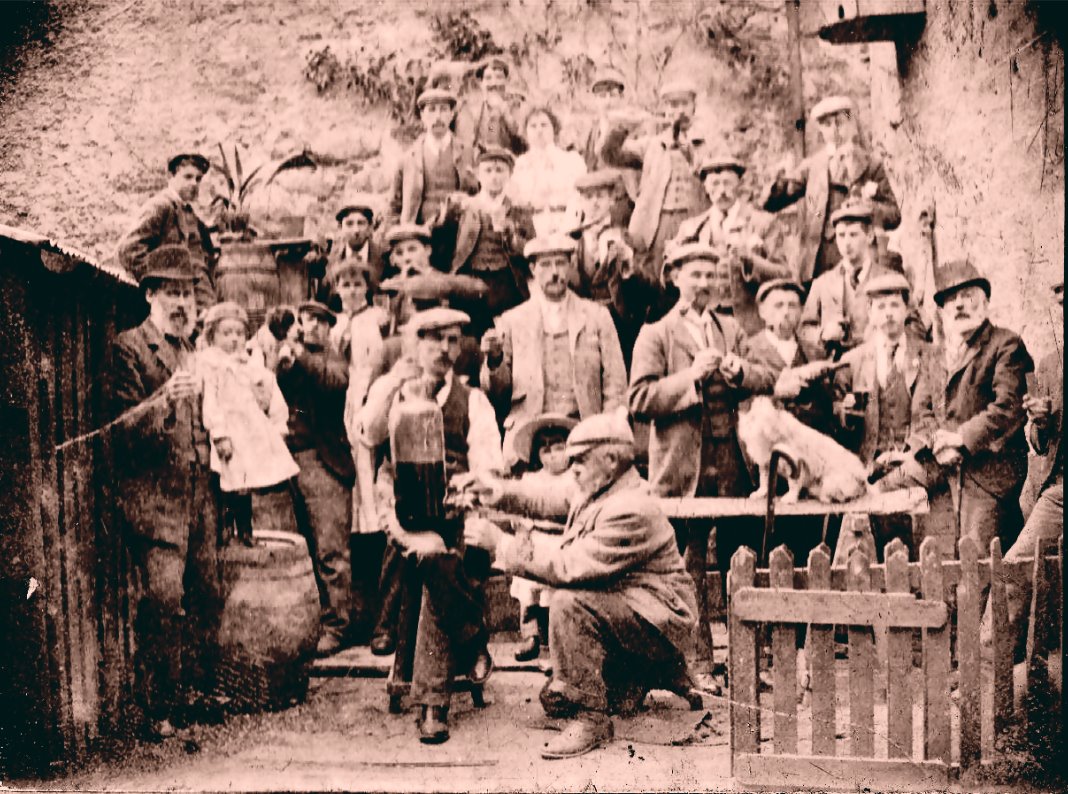 An anecdote from our archives from James Findlay about Jockan MacCulloch.

The MacCullochs lived in a thatched cottage past ‘Rowans’ up Moss Road. He, or a brother, is reputed to have slammed the door so hard after coming out that the whole house collapsed. 'Jockan' himself was only about 4 ft. high, and he was much teased by boys because of his stature and because he was a great boaster and an awful liar. He claimed to have killed a lion at Fort Augustus.
One night when the mussel men from Buckie who came to Tain for bait, were waiting for the tide in one of the local pubs (the Inn on King Street, pictured), they were making an awful row – fighting, the crash of glass etc. The local bobby was afraid to go in to stop the fighting. The bold MacCulloch volunteered, saying they were to watch the window for the bodies he would throw out – his, was the first body!
(Story from “Chant”- James Findlay.)