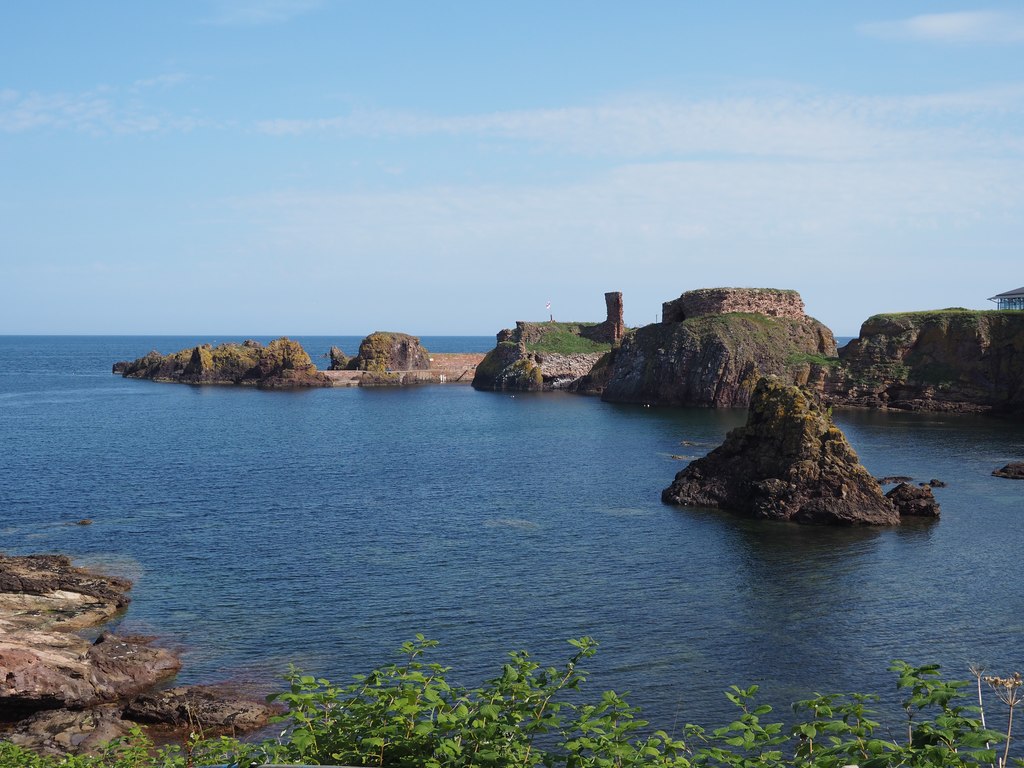 The capture and release of the Earl of Ross.

On this day in 1296, Wiliam, the Earl of Ross was taken prisoner at the Battle of Dunbar.

King Edward, I of England had invaded Scotland to punish King John Balliol for his refusal to support English military action in France. The battle was brief and probably not very bloody but John Comyn, Earl of Buchan, and the Earls of Atholl, Ross and Menteith, together with 130 knights and squires were taken as prisoners. All were sent into captivity in England. Whilst many of the other nobles would negotiate their release within the year, William was imprisoned in the Tower of London for six years and was not released until September 1303.

In the Treasurer's Accounts for King Edward, the Ist of England there survives a detailed account of the orders and expenses for the Earl of Ross' escort to Scotland.

Orders by Sir John de Drokenesford and others of the council; that the following persons escort and guard the Earl of Ross till he joins the King in Scotland.
Sir Francis and William de Whiteley and two of the King's sergeants shall lie nightly in the earl's chamber and four of the King's sergeants outside with the other company. At each town where the earl rests at night, he shall have fire and light in his chamber. Two horse and two footmen shall keep watch all night in his chamber, and 6 of the townsmen outside. No man is to be harboured in the earl's house, save only his escort. The following are appointed by the sheriffs and mayor of London to join the earl's escort as far as Berwick, viz., Thomas Attewelle ' sergeant a mace,' 1 horse and 1 groom; John le Cotiller, William his brother, of London, 2 horses and 2 grooms; John of Lonesdale, and Adam of Blaksale, 2 horses and 2 grooms; Walter of Henelay, 1 horse and 1 groom. Ordered that these people's ' hostel ' be kept at the K.'s cost till they reach him in Scotland with the earl, and their horses have hay and oats; also that the 'Londoners' return from Berwick.