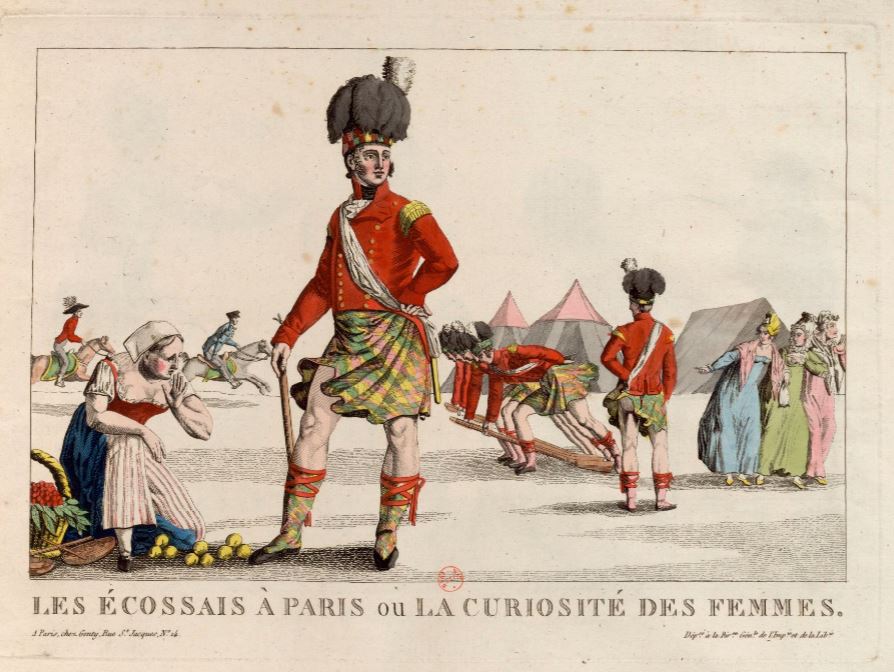 An article from the John O’Groat Journal, October 1st 1868.

One evening last week, a fine large scarf was observed to hover above the town for some time, and then to perch itself on one of the pinnacles that decorate the courthouse. A crowd gathered on the street below and stood gazing at the unwanted visitor.
Presently a well-known Waterloo Veteran was observed stalking stealthily out of the premises he occupies in the St Duthus building, carrying a fowling-piece, and taking up a position in front of the crowd. He took aim at the poor bird and fired; but unless a better account was given of the French upon that great day when the career of the oft victorious ’Nap’ was cut short, the Iron Duke would have had to tell a different tale.
The feathery stranger made a hasty departure – none the worse of the veteran’s deadly intentions. The poor bird might well exclaim, ‘I’ll gang nae mair to yon toon.’ We cannot remark that this old hero might be better employed in ‘fighting his battles o’er again,’ than by showing such a bad example to the youngsters and others upon the streets, and we should ask why he was not prosecuted for reckless discharge of firearms?