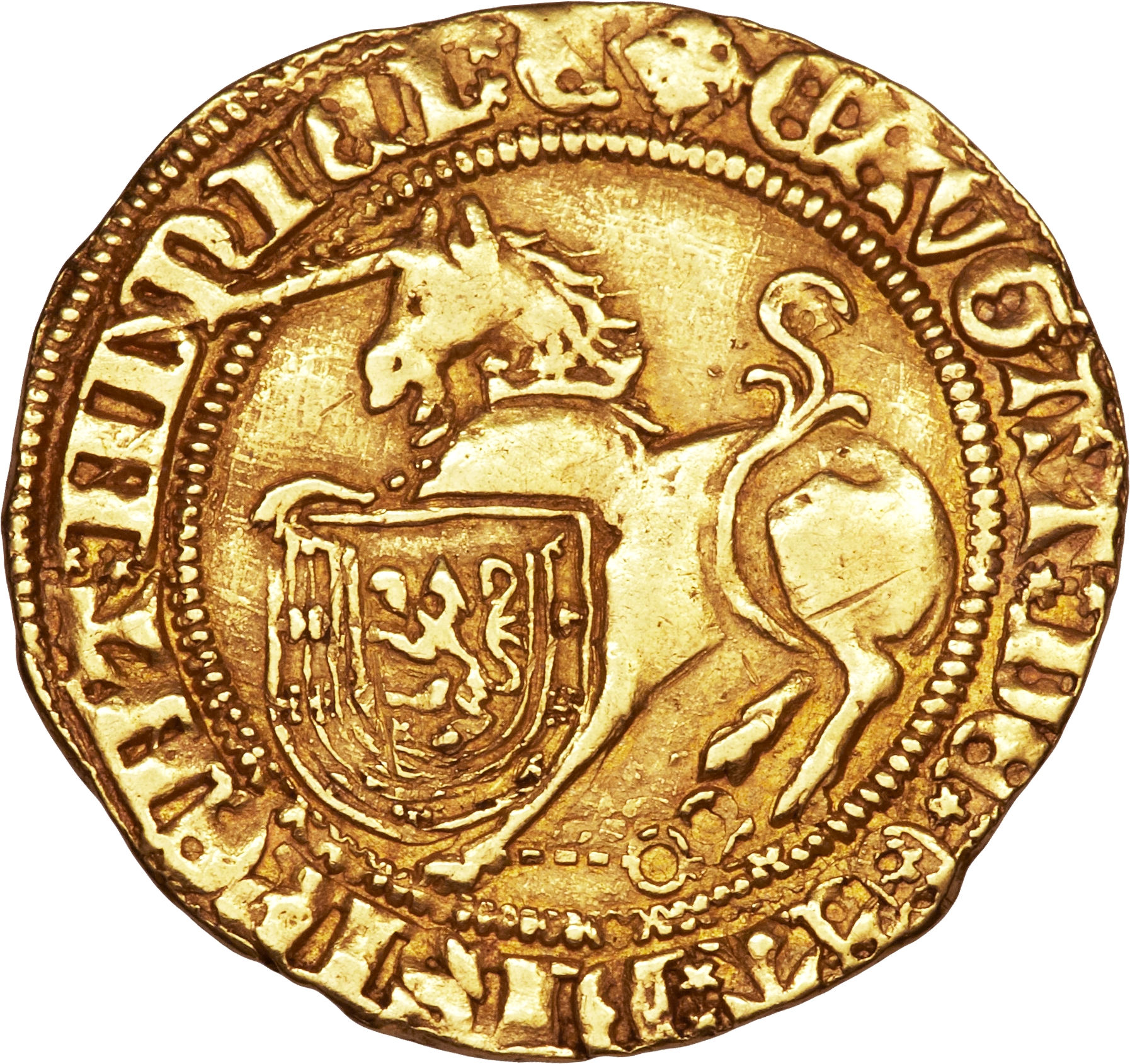 James IV of Scotland and his Pilgrimage's to the Shrine of St Duthac in Tain.

In August of 1513, King James IV of Scotland was said to have been in a dark mood as he prepared for war with England. He confined himself in a monastery in Stirling alone for eight days contemplating a pilgrimage to the Holy Land. This pilgrimage never happened as King James was killed with the flower of Scotland, the following month at the Battle of Flodden. James did manage one last pilgrimage though, entries in his Treasures account record;

King James came on his final pilgrimage to the shrine of St Duthus taking with him three bonnets and the huge sum of £66 to hand out as he rode north to Tain, a pilgrimage he had made regularly for almost twenty years.

The treasurer’s accounts don’t have any more details of his journey but other years entries, like 1504, show us that these regular pilgrimages were far from sombre affairs.

By October 20th the King is in Tain where other payment included money for Balnagown harper and money to John Goldsmith for taking an organ to Tain and back.

These entries paint a picture of a journey to Tain that was far from just a sombre religious pilgrimage but must have been a wonderful mix of games, music and dance.