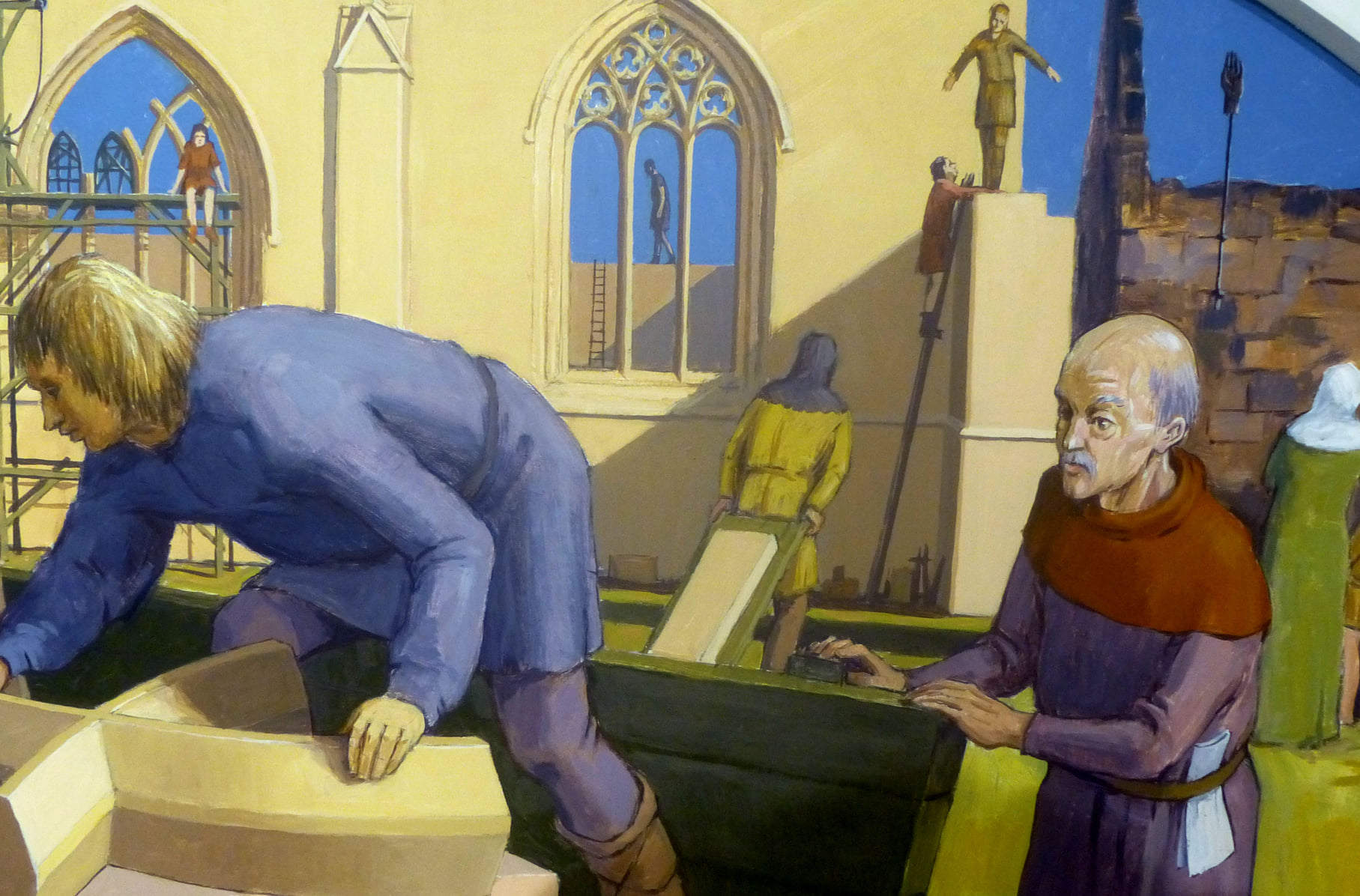 One of the most horrific incidents in Tain’s past occurred in 1427 when the Laird of Freswick, Alexander Mowat and his kinsmen were burned to death in the Chapel of St Duthac in Tain by Thomas Mackay of Creich.

Mackay is said to have attacked Mowat and his men as they passed Tain on their way home to Caithness. Mowat and his men then fled to the sanctuary of the church believing they would be safe but Mackay burned it to the ground killing all inside.
King James I on hearing of this cruel act, denounced Thomas as a ‘Rebel and outlaw’ promising his lands and possessions to anyone who captured or killed him. Thomas was eventually betrayed by his own brothers Morgan and Neil Mackay who helped Angus Murray of Culbin capture him and deliver him as a prisoner to King James at Inverness.

Thomas was guilty of not only murder but also sacrilege for destroying the chapel. He was executed at castle hill in Inverness and as a warning to others; his limbs were dispersed to various locations with 'his right hand set up at Tain’. (This can be seen in the image depicting the construction of the Collegiate church)

The horrific incident not only took the lives of Mowat and his kinsmen but also destroyed in the fire were the ancient Charters of the girth of Tain together with the ‘foundation charter, the papal bull of confirmation, and other deeds and numerous relics’ of Fearn Abbey, which were being held there for safekeeping as the Abbey was being rebuilt.