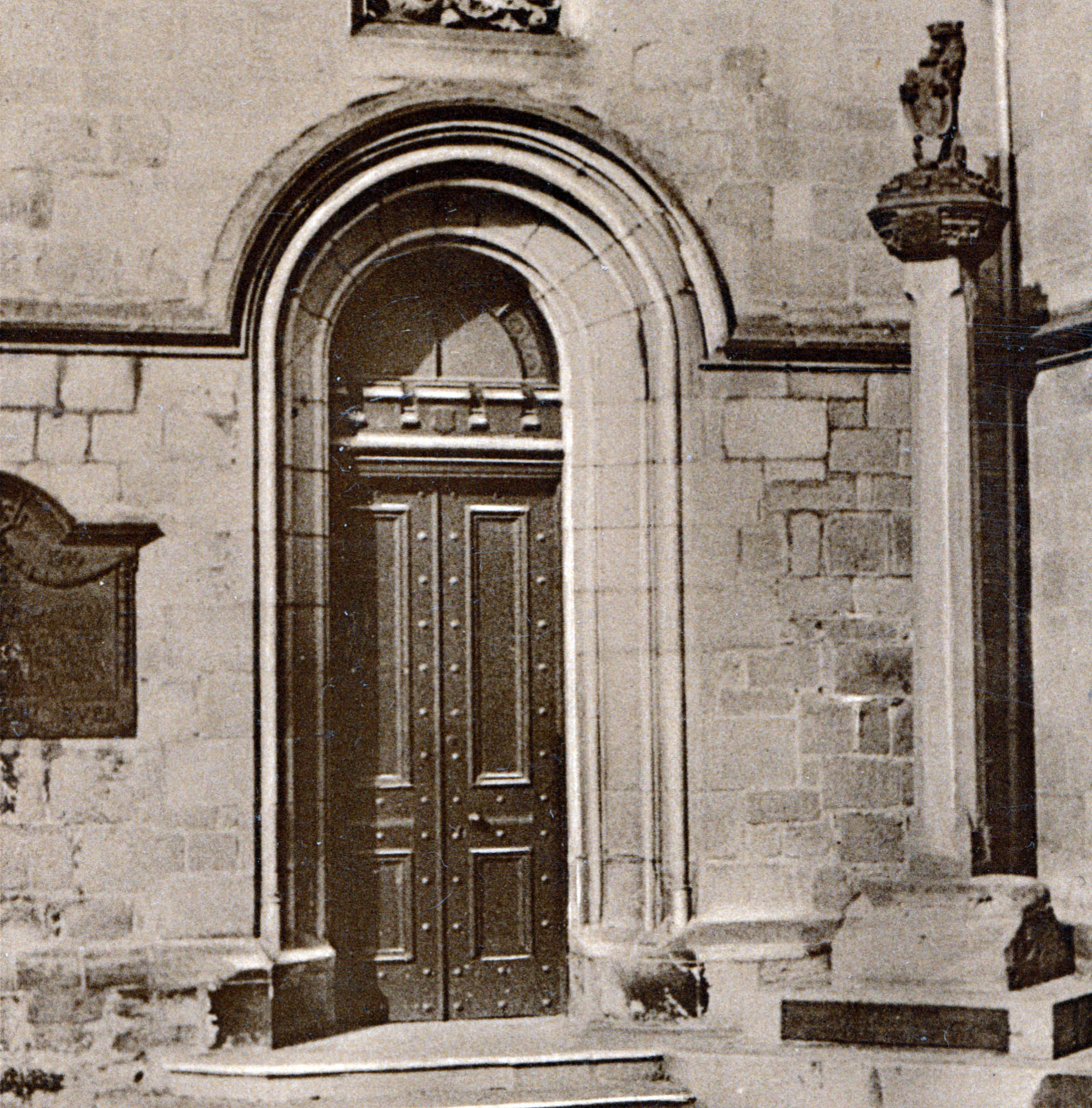 Tain's Horrible Histories and the harsh treatment of Christian Logan

‘Christian Loggan, who confessed after due trial, is sentenced to be branded on the hand at the ‘Kokestoole’ and then scourged in open view of all servants within this burgh & afterwards the offender is to be expelled.’

This entry in the Tain Burgh Books, dated February the 15th 1664, records the severe punishments handed out to, servant, Christian Loggan for theft. She was found guilty of stealing, one piece of white wool, two white candles, one piece of linen and a large plateful of meal. Christian was sentenced to be branded on the hand at the Cucking-stool, before being whipped then banished from the town.

The Cucking-Stool was a seat for punishment that for women often involved humiliating indecent exposure. The scourging was likely a whipping. In this case, the branding, humiliating exposure, then whipping of Christian was to be viewed by all the servants in Tain, no doubt as a warning against theft. After suffering this horrific ordeal Christian would have been left branded as a thief for the rest of her life. It is not clear where this took place but very likely at the old market cross which was sited on the High Street in front of the Royal Hotel.