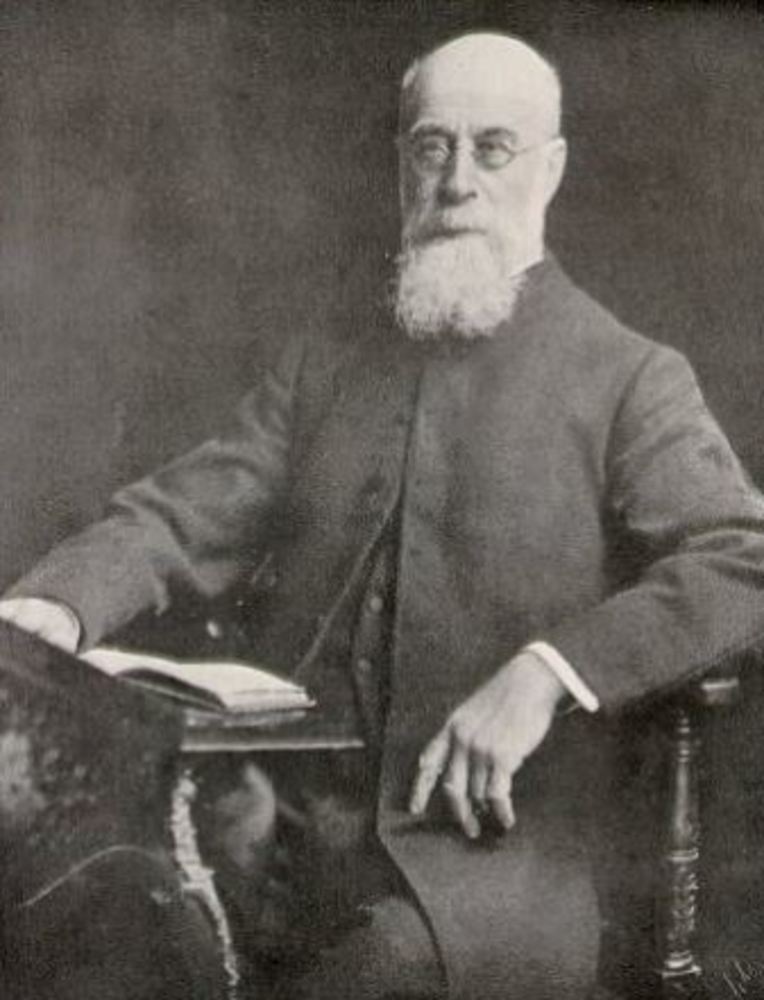 The Reverand John Ross the father of Christianity in Korea

John, the son of a tailor, was born at Chapelhill, Nigg in 1842. He studied at the United Presbyterian Divinity Hall in Edinburgh and was licensed in 1870. Though attracted to the Gaelic ministry, he accepted the call of the UP Church’s Foreign Mission Committee to serve in Manchuria.

John travelled to Manchuria to train an indigenous, evangelistic and pastoral ministry. While working in Manchuria he realised that the key to converting the closed country of Korea to Christianity was producing the Scriptures in their own language. This was a not inconsiderable feat as first he had to produce an English-Korean grammar.  As John was not allowed to enter the country himself a Korean friend was entrusted with the task. His Korean language scripture is believed by many to be the most important contribution to the Korean Church.

John retired in 1910 and returned to Scotland where in addition to his translation of Scripture, Ross also wrote on East Asian history and culture:  Chinese Foreign Policy (1877), History of Corea (1879), The Manchus (1880), The Boxers of Manchuria (1901), Mission Methods in Manchuria (1903), The Original Religion of China (1909) and the posthumous Origin of the Chinese People (1916).   He received the DD from Glasgow University in 1894.   Ross died in 1915 and is buried in Newington Cemetery.