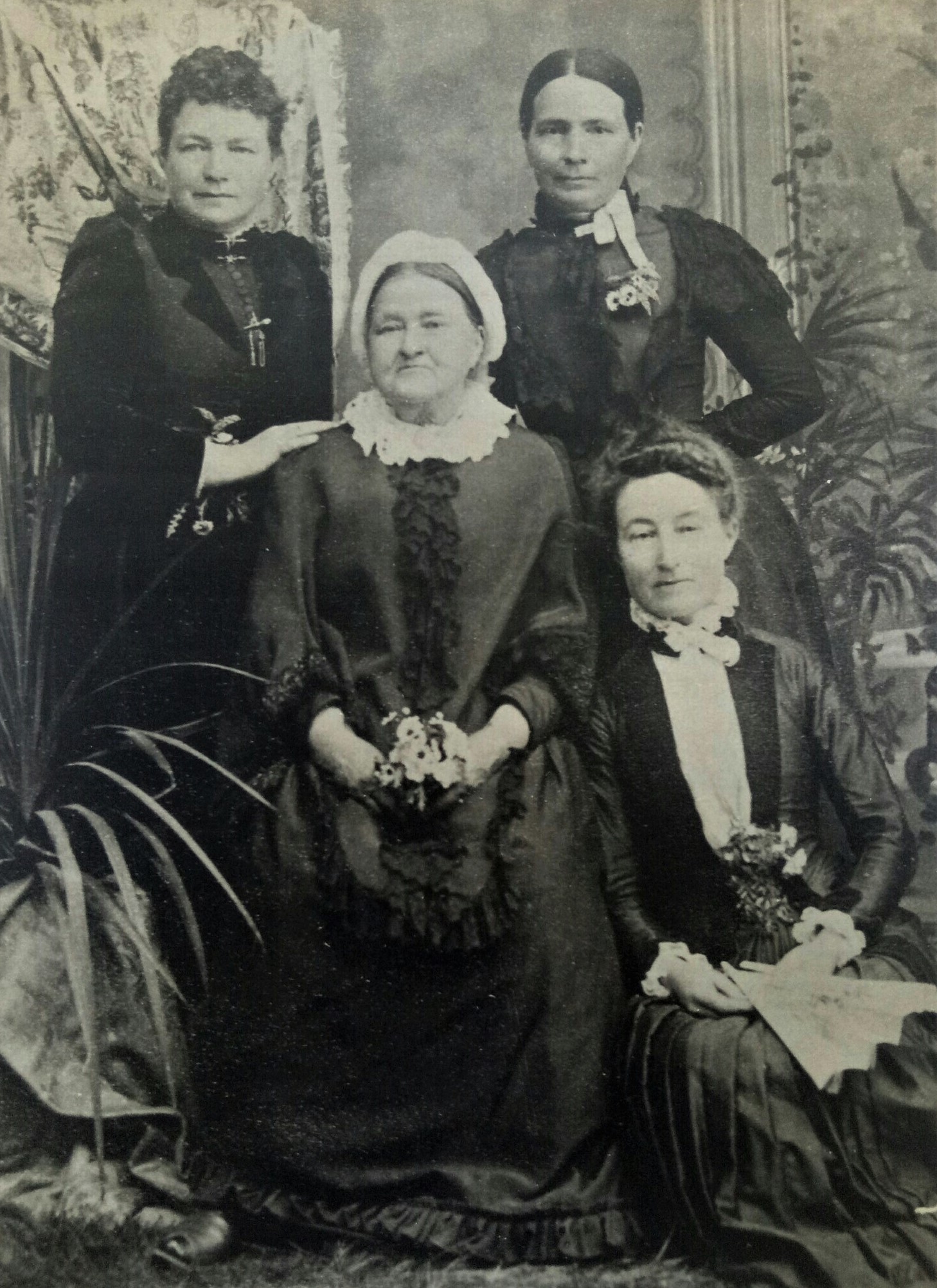 A summary of the Museum's involvement in the WDYTYA episode featuring Grant Denyer.

Earlier in the year, our museum helped to research a William and Ann Ross from Kincardine for an episode of 'Who Do You Think You Are, Australia'. The episode, which aired yesterday, was looking into the ancestors of Australian TV Celebrity Grant Denyer. We were asked if we could identify the passage of text below and if we could tell them more about the Ross family that arrived in Australia, in January of 1855.  The passage of text was instantly familiar, and with the ships passenger list containing the ages and names of the children, we discovered that Grant's several times great Granny was Ann Ross, No. 16 in Donald Rosses pamphlet the ‘Massacre of the Rosses’.

"Ann Ross, aged 43 years, wife of William Ross, alias Griasaich, tenant in Langwell, ran up on the bank of the river and crossed at a wide ford, where the water was only knee-deep – as the channel was very wide. After landing on Greenyard, she heard the awful moaning and groaning of the bleeding and wounded females who were lying on the field: and she ran to assist them. She had only time to tear her apron into stripes for bandaging the broken and bleeding heads when she saw two policemen making for her like bloodhounds. The poor woman got frightened and ran for her life. At first, she outran the police, by jumping over some ditches and drains, and was likely to get beyond their reach, and hide in the wood; but, just as she was near it, she saw a policeman on his knees, watching her like a cat. She now turned to the right and ran towards the river. The police however followed and came to her, and beat her, several times on the head, and on the back, and shoulders, with their batons; still, she kept her feet, although the blood was rushing from every wound – forming a trail after her – still, the police pursued – up one hill and down another – still she ran – still she was met, and chased out of one bush or thicket into another – still the batons beat on her head – still she hoped to escape, until at last, like the stag in the chase, her vision was failing – her bloodshot eyes and streaming nostrils are telling that she is hotly pursued by the bloodhounds. She is now frantic with despair – the police are close upon her the river rapid and deep before her – there is not a moment to choose – a chance, a slender chance of escape is still left, and eyeing a gurgling pool with a confidence worthy of a heroine, she plunged in, and was carried along the stream!

While the police were pursuing her on the Greenyard side of the river, the people on the north side of it were not idle spectators. They ran down by the riverside and watched every motion, and some of them attempted to cross and rescue her; but, the river was too deep and rapid, and they had to desist. Others ran up the ford, but this before she plunged into the stream. Among those who ran, and watched on the north bank of the river, was William Ross, the husband of the pursued women. He did not know that she had gone across, but after she came to the bank of the river, he knew it was her by her shawl. He saw her plunge into the stream, and in the twinkling of an eye, he jumped in after her and gliding down with the current, he caught hold of her, and after great exertions and no small risk of life, he managed to bring her to land. She sunk completely beneath the surface three times before her husband reached her, but the Almighty was kind towards her and saved her most wonderfully. After she was brought to land it was thought she was dead, but in a few minutes she rallied, and her husband and others carried her home. She is the mother of six young children, and I presume, I need not state here what must be apparent to all, the state of feeling ever since the family, and the serious consequences to the poor women’s health."

Ann and William were not being evicted, as they lived on the other side of the river from Greenyard, but it is easy to understand why they left, considering the vicious treatment of Ann and the other women by the authorities. Perhaps, they already planned to leave as many of William's Ross family the 'Griasaich's' had been evicted during the earlier clearances at Glancalvie in 1845.

Of all the women involved, we only ever had an image of Grace Ross but now we have two wonderful photographs of Ann and three of her children taken after they had settled in Australia.