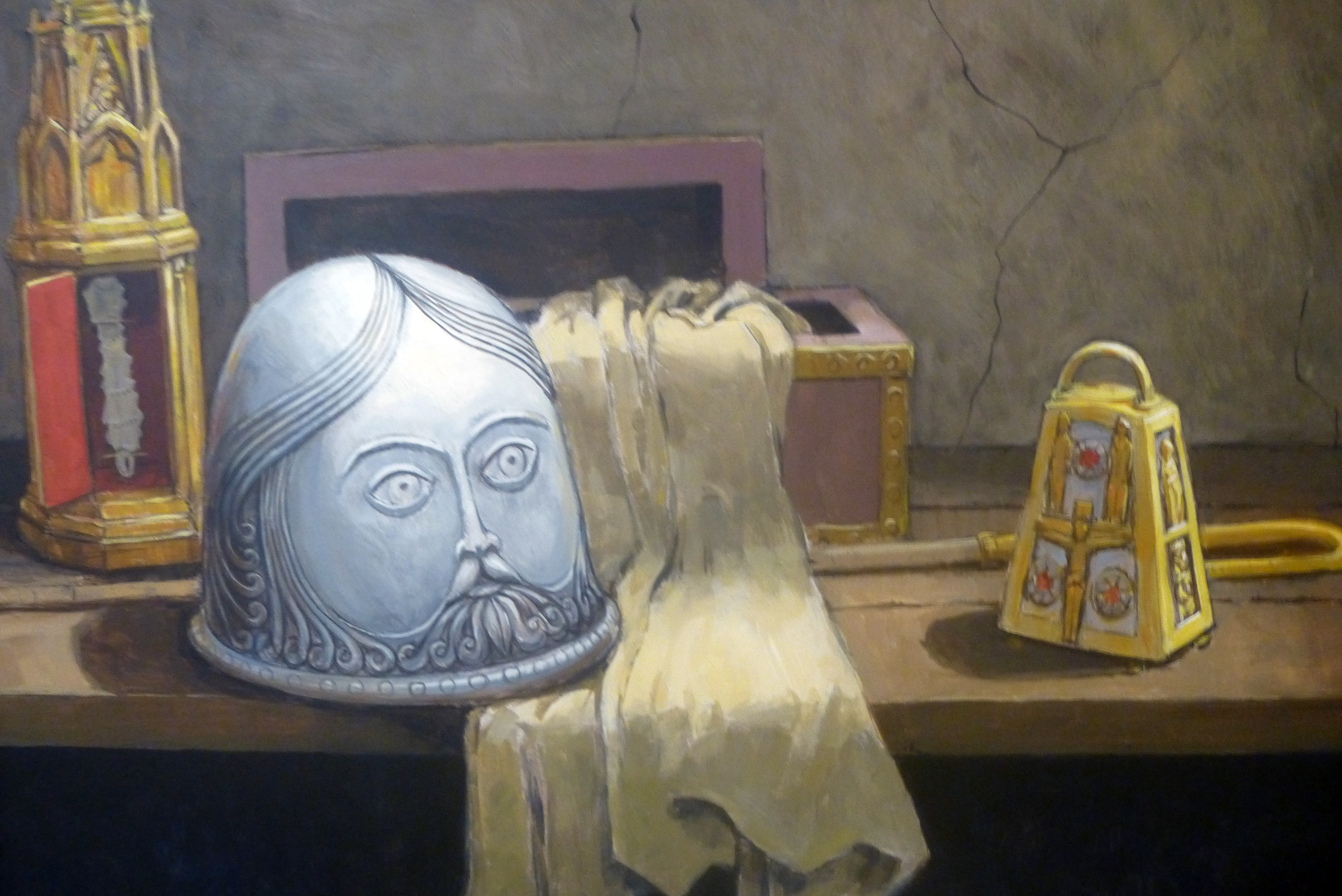 The death of Hugh, 4th Earl of Ross who was wearing the Shirt of St Duthac.

On this day 19th July 1333, Hugh the 4th Earl of Ross was killed during the Battle of Halidon Hill, by the English forces of King Edward III, while trying to relieve Berwick-upon-Tweed. It was a disastrous defeat for the Scottish army despite Hugh’s valiant but futile attempts, recorded by Chronicler Andrew Wynton.

"But Hugh the Earl of Ross, they say,

That assembled in the way,

Made stalwart and right long fighting,

That served but of little thing;

For he was dead, and all his men

Were near-hand slain about him then"

Hugh was wearing the ‘Shirt of St Duthac', during the battle, a holy relic that was kept in Tain at his shrine. Hugh, or his father, had likely worn the shirt at the famous Battle of Bannockburn but this time the shirts magic failed and Hugh and most of his men were killed. It was later returned to the shrine in Tain by the English forces. The shirt, like all of St Duthac’s relics, disappeared after the reformation in 1560 and it was last recorded in 1512 when King James IV paid for it to be repaired.