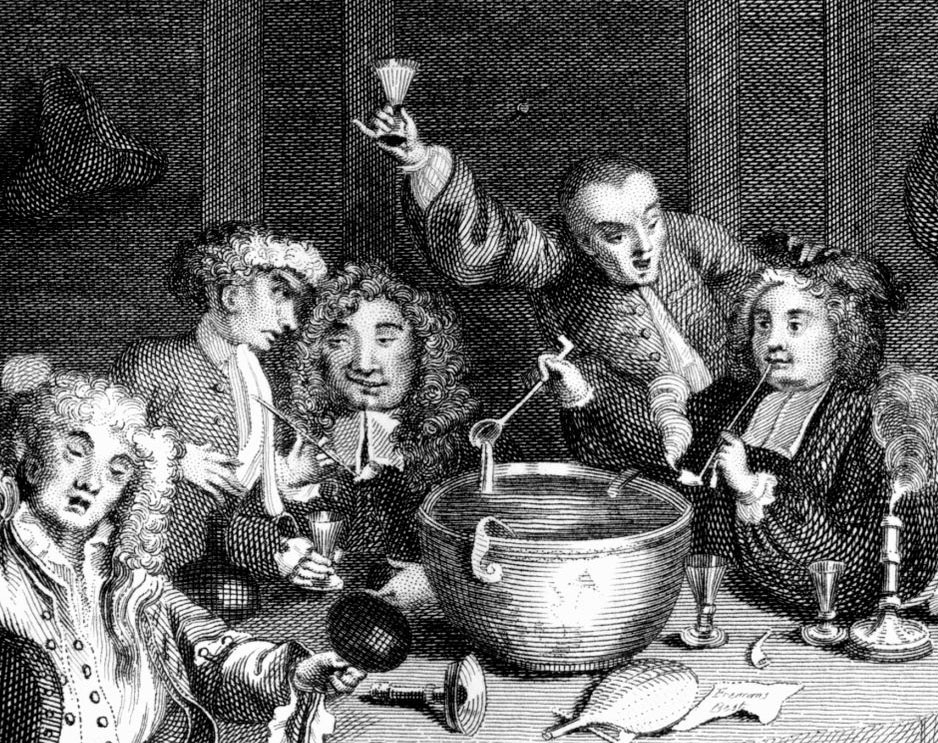 Extracts from a rather humorous article on Tain's 18th-century accountant, published in the 'Scottish Accountant', October 1893.

On one the Firths running in from the North Sea stands a Royal Burgh, the origin of which is lost in the mists of antiquity, or more correctly speaking, in the dim nebulosity that hovers around the commencement of definite history. ---A decent religious burgh it was, as it ought, for its greatest attraction hundreds of years ago was its “Sancts Girth,” and it kept up its reputation. But its greatest proof of its enlightenment is the fact that in 1733 it boasted of “an accountant,” or rather to be strictly accurate, “The accomptant”, to every unprejudiced mind that must clearly prove him to have been the pioneer of a profession! His salary was not princely, for we find in 1738 an entry-

“By two year’s salary due the accomptant, £50 8s.” or £1 5s. 2d. sterling, per annum. In the same list appear entries for drummer’s salary and the hangman’s perquisites’. The drummer got an annual salary of £15, only £10 less than the “accountant,” while the “clockmaster” for looking after the clock and tolling the bell had an official income of £33 6s. 8d (scots) per year. Clockmaking must have been deemed a higher science in those days than accounting.

Although there are so many references to “The accomptant,” his name is never mentioned. A genial fellow he must have been, a boon companion among boon companions who even the single-eyed bookkeeper of Summer Conference fame would hesitate to enter in his single entry accounts. So if the salary was small our friend had prerequisites and resources, for we find in 1737 an entry -

What an evening it must have been! Can we not picture the company? Clerk Gair, quiet and pawky-able to carry his liquor well, but as the hours passed inclined to be dogmatic and argue small points rather keenly than was necessary, but on the whole a decent man to carouse with; the Rosses,- alas! We know not who they were, nor their occupations. Of the better class, they must have been,- experienced drinkers, with a fund of humour no doubt, and one of them able to sing a good song, having being trained to do so, for in 1734 we have an entry-

Further proof of the delight the old burgh had in furthering the arts and sciences. But what about our host “the accomptant?”. He must have been “king aboon them a’.” If not, why was it in his house the entertainment was held? Full of joviability- to quote an old fashioned word – ever ready to send the glasses round again; to tell a story,- not exactly of the drawing-room type, but one with a fair amount of decency scattered about-and furnished with a repertoire of toasts and sentiments sufficient to keep a company drinking a long winters night through. Above all, loyal to his heart’s core, as he would have proved had he been present on the occasion referred in the following entry-

But, he was a good citizen as well, and must have been among the number who, at discomfort to themselves, watched the Tolbooth during that January night nine years before, as is evident from this entry-

“April, 30–By cash payed for candles to ym yt waitched David Ross before he wd run out of prison - 2s.”

He was, take him all in all, a real good fellow, and withal he was “The accomptant” and therefore a careful and accurate man; for, note that the “accompt” was marked “attested.” It could scarcely have been attested that night, for, just think of it, £16 8s worth of drink in one sitting, and no duty on the whisky!!

Thrice happy accomptant able to entertain his friends and charge the cost to the burgh! Alas, how times have changed!! Owing to the detestable custom of official audit no longer is his successor entitled to debit the burgh with the sum equal to two-thirds of his salary for a single night’s liquor. We sigh for the good old times! Did we say there was no audit? We, were wrong, for there was an entry a year after the accounts were begun to be kept in sterling money-

Or three shillings and ten pence more than his year’s salary which had been raised to £2 2s!!  If the “Accomptant” spent heavily on liquor he tried to economise on stationery and so to balance things, for we find on-

“1734, Jan. 2 – By cash paid for two sheets of post paper and two sheets coarse ditto for writing letters wt ye Town Charter, and one stick wax to seal them - 5s.”

Perhaps he was a free trader and had conscientious scruples against wasting money on any commodity upon which duty is paid. Whisky was duty-free, paper was heavily taxed, - may we not have a glimpse into the man’s min even in this?

What was the end of the accomptant?  We cannot find out. There is a peculiar entry in which he is referred to in 1743-

Was he alive or dead? If the former, would not the fare word have been used? Or, did they banish him and his goods and chattels, and so term the cost of doing so freight? If so, what was the cause? Did “ye fisshers” thirst for his blood? Or did he go to a Hydropathic Spa to recover from the effects of the Dettingen celebration? The puzzle is too much for us, and we leave it with our readers.