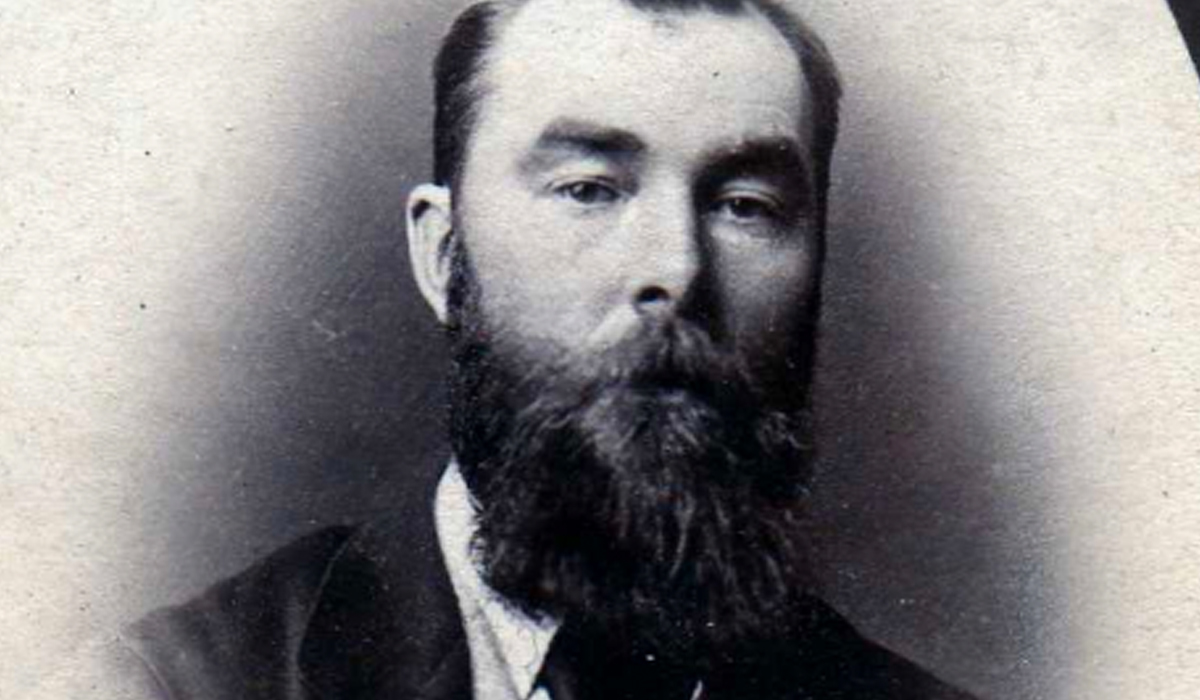 Hamish Mackenzie has researched the people who commissioned the Maitlands and why they did so.

Posted on Thursday, December 17th, 2020
You can now buy Hamish's new book from our website; https://www.tainmuseum.org.uk/a-highland-legacy.asp
HIGHLAND LEGACY - The Maitlands of Tain, their Work and their World
An important part of the built heritage of the Northern Highlands is Victorian and Edwardian. Andrew Maitland, two sons and a grandson, architects based in Tain, made significant contributions across the region - including farm buildings, churches, shooting lodges, hotels, courthouses, town halls, commercial buildings, villas and whisky distilleries, including Glenmorangie, where they played a pivotal role. Tain itself became a place of rare charm and beauty.
Hamish Mackenzie has researched the people who commissioned the Maitlands and why they did so. He brings to life a fascinating variety of characters against a backdrop of social, religious, political and technological change.
Tweets by TainMuseum