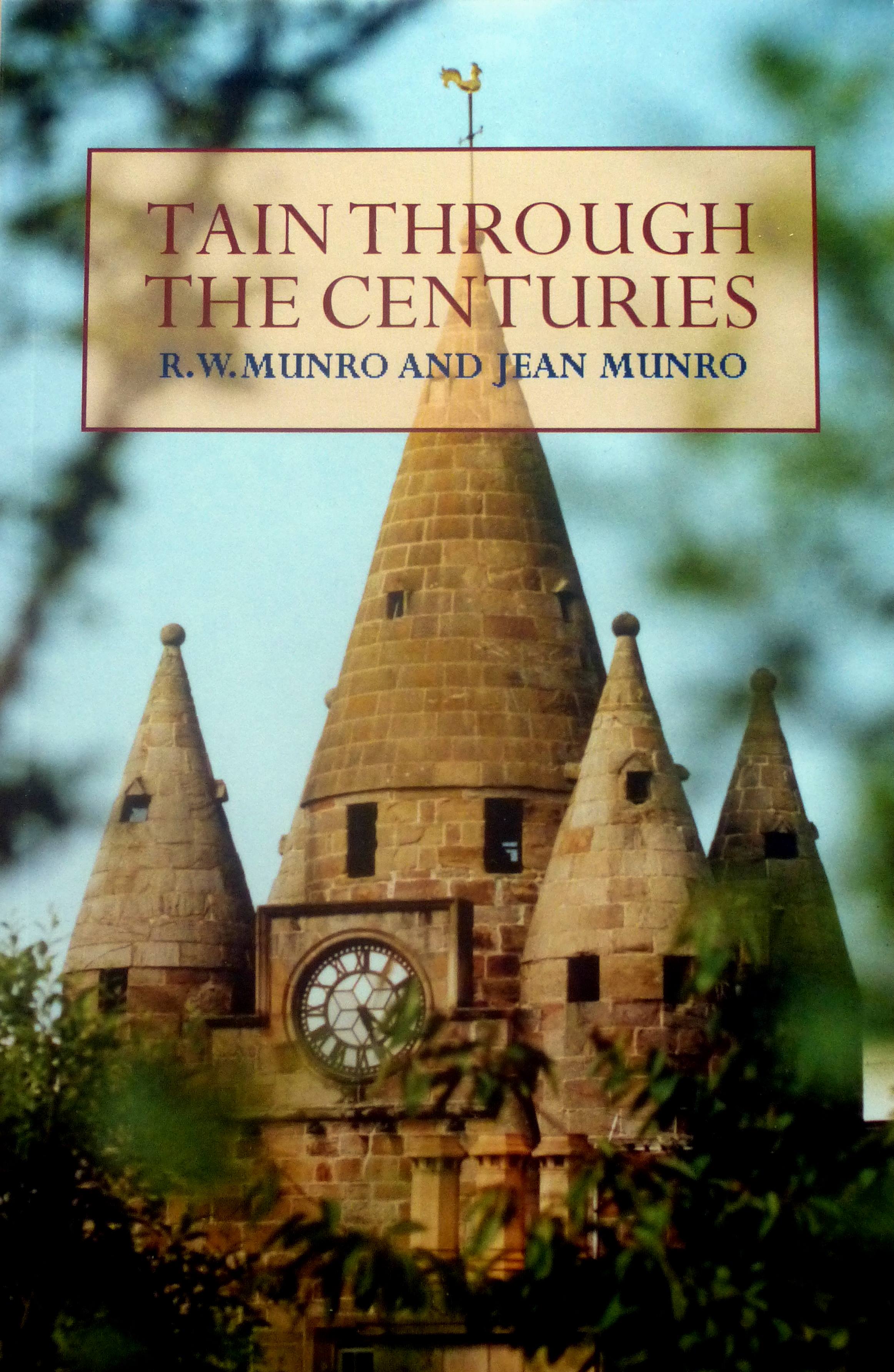 Tain Through the Centuries by R.W. Munro and Jean Munro

The Royal Burgh of Tain, in Easter Ross, has a long and varied history, reaching back to the sanctuary associated with St Duthac and its early trading privileges traditionally bestowed by Malcolm Canmore. A collegiate church was established there by James III, with the sanction of the Pope, and it was a place of yearly pilgrimage by James IV. The burgh's royal connections were sustained through charters bestowed by James VI and Charles II. The history of Tain is fully and vividly communicated through this reprinted edition, originally commissioned for the 900th anniversary celebrations in June 1966. The book brings together research from national and local records resulting in a fresh examination of Tain's claim to antiquity. The development of the town, including its clan and political rivalries, changes in church and state, and social and economical conditions form the background of this unique story, in which well- known figures such as Montrose, Charles James Fox and Andrew Carnegie rub shoulders with a host of local personalities. Tain Through the Centuries examines in detail local matters like the positions of the four girth or sanctuary crosses and the route of the burgh marches yet strives to set these issues against a wider sphere of national events, aiming to illustrate Scotland's history through its impact on a small rural community remote from the centre of affairs. Tain Through the Centuries is a fascinating portrait of a fiercely proud area, an essential read for those interested in the development of the royal and ancient burghs of Scotland and in the history of the Highlands. R.W. and Jean Munro have a strong combined knowledge of Tain, drawing from published and unpublished sources and supplementing this with a special study of the burgh and national records.